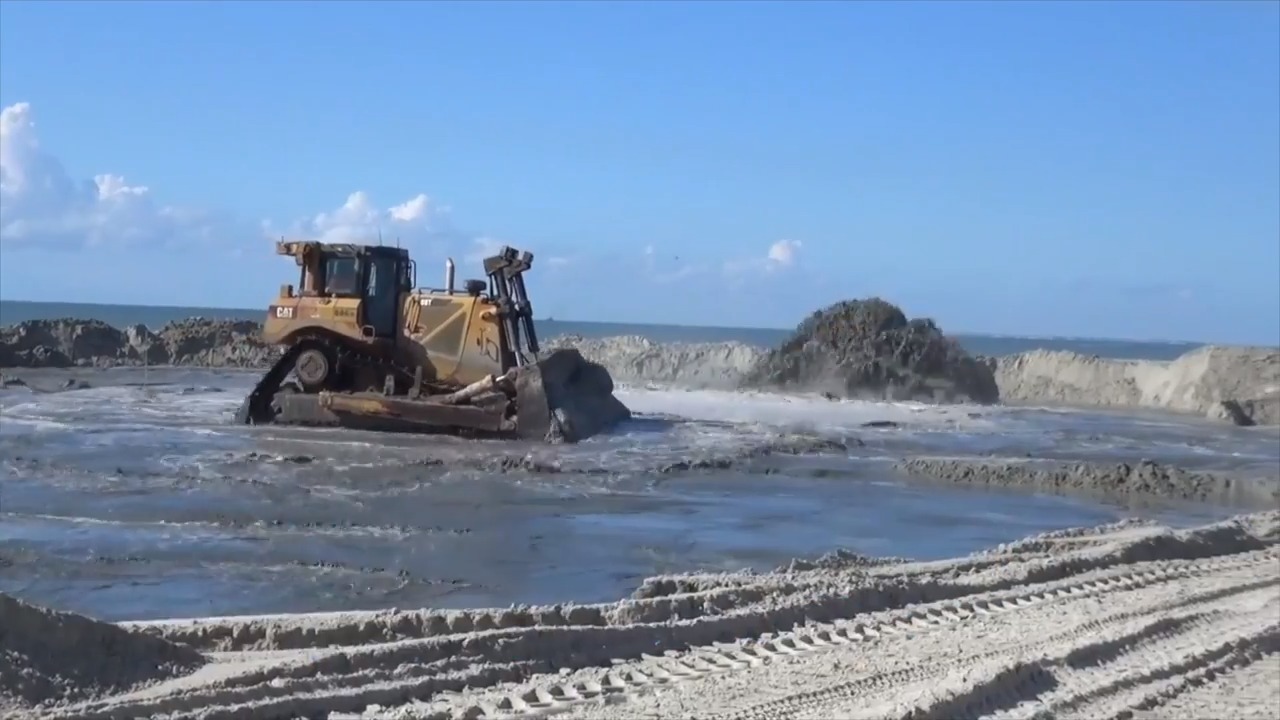 NC - There’s never been federal funding available for these 2 NC beaches. Until now.

The U.S. Army Corps of Engineers will use money from a disaster bill to provide long-awaited federal funding for a pair of North Carolina beach nourishment projects, according to a release from U.S. Sens. Richard Burr and Thom Tillis.

In a prepared statement, Burr said, “Each storm that hits North Carolina takes a toll on our beaches and river basins. After the historic damage inflicted by recent hurricanes, it was clear that more preventive measures needed to be taken to better protect our coastal communities.”

Monday’s release comes days after the Corps similarly announced it would use $39.6 million from the disaster relief package to build a long-awaited levee around Princeville in Edgecombe County. Both the Topsail Island and the Bogue Banks projects began in the early part of this century, with a feasibility study for the Topsail project authorized in 2000 after Hurricanes Fran and Floyd and initial studies for Bogue Banks authorized in 2001.