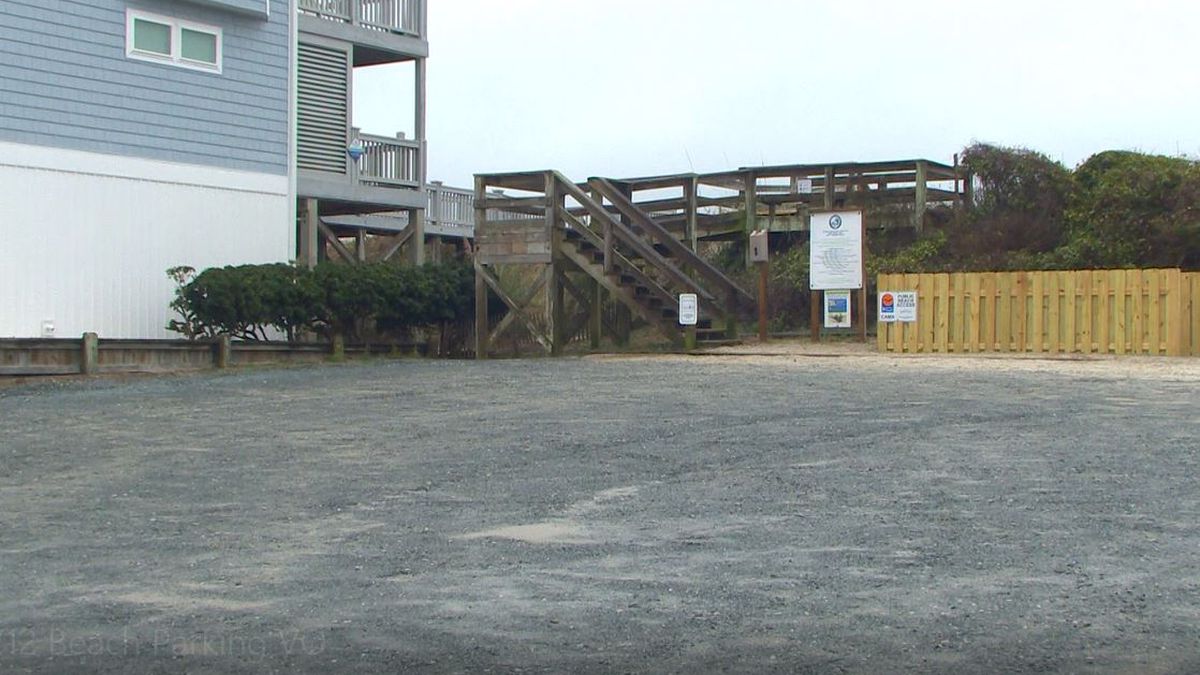 Surf City is now offering parking passes for non-residents, but it’s going to cost you. The $250 pass is valid from April 1 through October 15.

Starting this spring, you will have to pay to park in Surf City.

“We ended up with 3 dollars an hour and 20 dollars a day, as far as charges for paid parking,” Surf City Mayor Doug Medlin said. Despite the added expense, Medlin assures visitors there will still be plenty of free parking time, too.

“Before 9 o’clock, there’s no charge,” Medlin added. “And after 5 p.m., there’s no charge. So if you wanna come down, go dine out, you can park anywhere you want to, and there won’t be any charge for parking.”

Medlin says he has heard from numerous people around the area who have provided their thoughts on paid parking.

Medlin says the project is very important for their beaches, which have been subject to severe erosion over the years. He said the parking fees would help cover the work costs and wants everyone to know the parking changes are well planned.