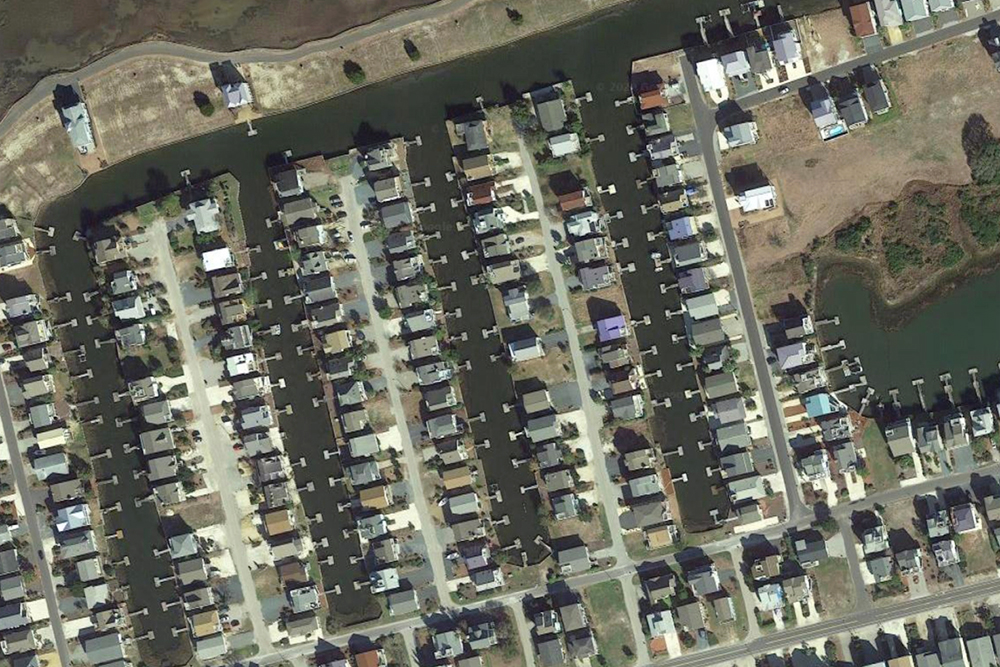 SUNSET BEACH — After a yearslong effort to deepen narrow waterways, Sunset Beach has appealed the state’s dredging permit, seeking to dredge material at a deeper depth than federal and state agencies recommend.

In October 2019, the Division of Coastal Management (DCM) approved the town’s Coastal Area Management Act Major Permit to dredge its four ‘finger canals,’ feeder channel, bay area, and south Jinks Creek. This activity would disturb approximately 18 acres of shallow bottom habitat — regardless of how deep the town is permitted to dredge.

Related: The EPA just rolled back protections for wetlands. What does it mean for Cape Fear region?

So, late December, Sunset Beach filed an appeal of the state’s decision, seeking a variance from the state regulation to dredge the areas to five-to-six feet below MLW as originally proposed. Despite concerns raised by a host of local, state, and federal agencies, a Jan. 30 staff report compiled by DEQ’s general counsel agrees with Sunset Beach’s variance request.