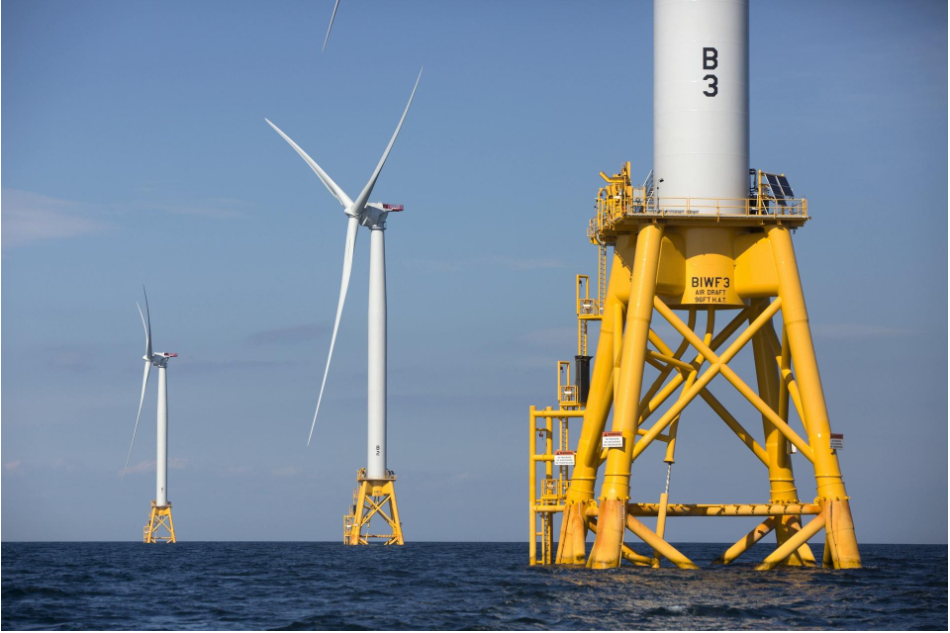 To learn the direction of energy production in North Carolina, look to a weather vane. It’s pointing toward the wind.

Last year, Duke Energy, the state’s largest electric utility, and Dominion Energy of Virginia called off their effort to build the 600-mile Atlantic Coast Pipeline. The $8 billion natural gas project would have tied North Carolina to fossil fuel-based energy for a generation.

This month, a consultant’s report prepared for the North Carolina Department of Commerce said the state is “well positioned” to go in a new direction by investing in an offshore wind power industry that is expected to boom over the next few decades.

Politico described Biden’s goal of having offshore wind turbines generate 30 gigawatts of power by 2030 as “growing the industry from almost zero today to the size of New England’s entire power sector in a decade.”

The governors of North Carolina, Virginia and Maryland have joined forces to make their states leaders in wind power. In 2020 they announced a wind power partnership. It will coordinate development of the largely untapped energy source off the East Coast as well as the industries that will support it.

What at one time may have seemed like a marginal, even fanciful, source of energy – windmills at sea – has become a central part of national and state plans to move away from fossil fuels. Europe already has installed more than 5,000 offshore wind turbines across 12 countries.