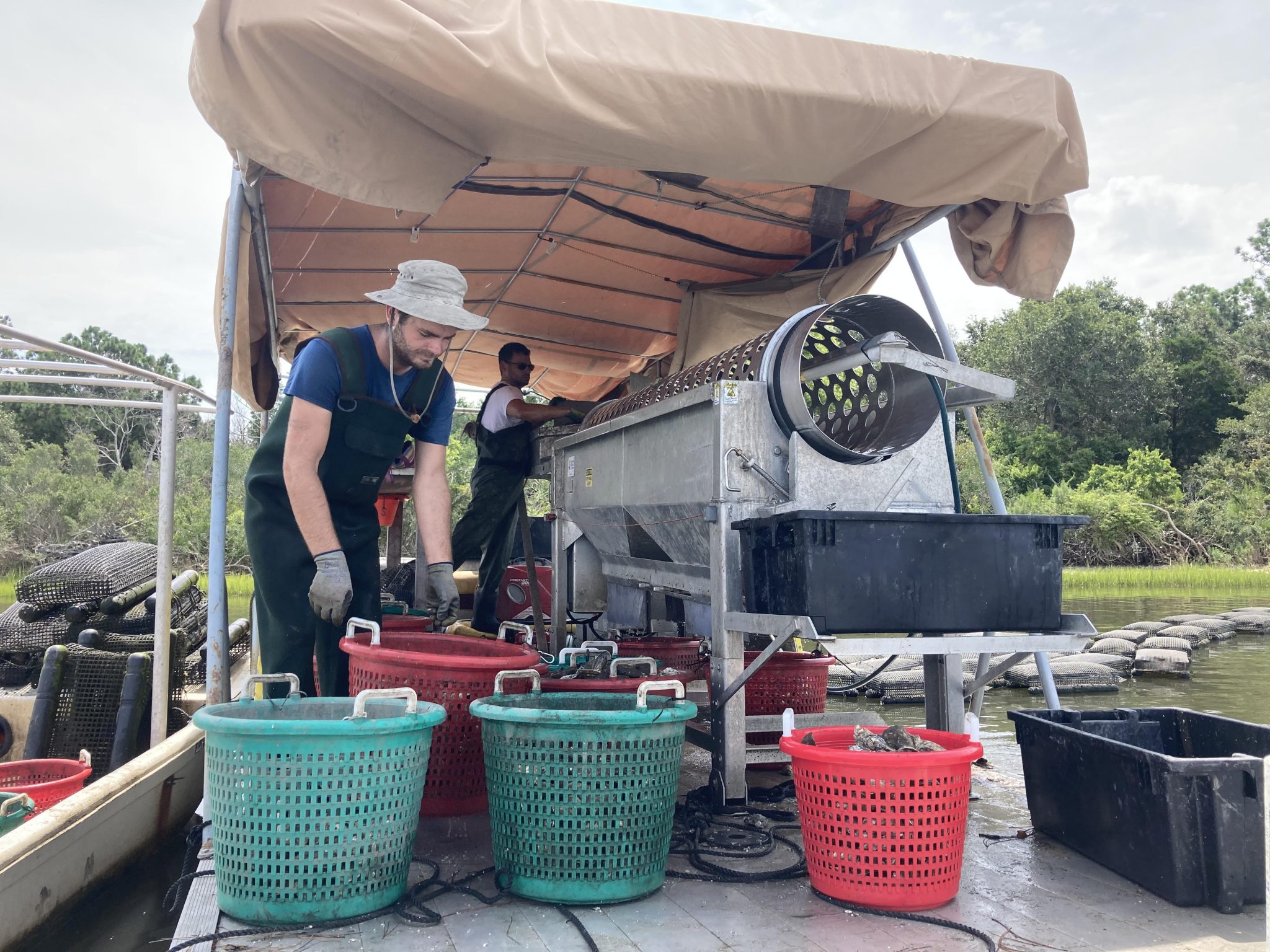 Learn how oysters, which are woven in the culture and history of the state, help the environment and boost the economy during North Carolina Oyster Week.

The virtual “Oyster Shellabration” began Monday and wraps up Friday. An aspect of oysters will be highlighted each day on social media. Watch for and share posts with the hashtags #NCOysterWeek, #NCOysters and #GiveAShuck.

North Carolina Sea Grant, the state Department of Natural and Cultural Resources and North Carolina Coastal Federation are collaborating on the event.

Monday focused on the history, Tuesday highlights the NC Oyster Trail, the ecology of oysters will be featured Wednesday, the culture of oysters on Thursday and Friday the economy. There will be historical photos and recipes shared online each day as well as new videos featuring oyster growers.

“Oysters play an important role in coastal communities and hold a special place in the hearts of folks across the state,” said Jane Harrison in a release.

Harrison is the North Carolina Sea Grant’s coastal economist and a leader for the new NC Oyster Trail. The Oyster Trail provides unique tourism experiences on the state’s oysters, including visits to oyster farms.

Erin Fleckenstein, federation coastal scientist and regional manager, said in a statement that in addition to oysters filtering water, improving water quality, and creating habitat for other animals, “Their unique flavor also makes them a desirable dish, supporting the livelihoods of watermen and local economies across the state.”