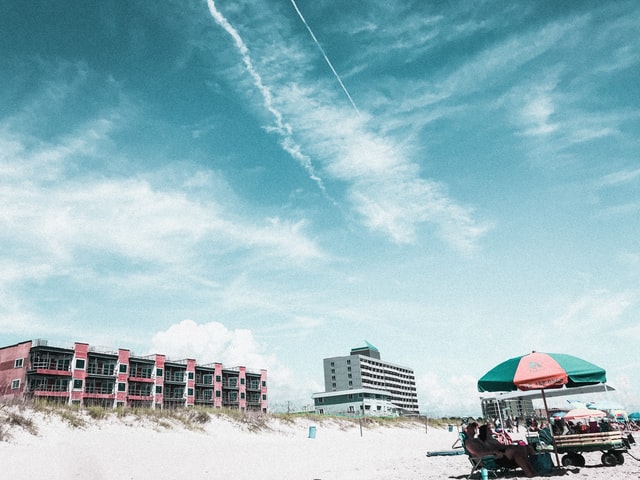 By consensus in a special meeting last Thursday, Oak Island Town Council agreed with the recommendation offered by Town Manager David Kelly and has put off assigning fees to four proposed sand benefit districts until at least January 2022.

Town officials have also formally requested that Brunswick County provide some funding for efforts to fortify the shoreline from storms.

Council settled upon what it’s calling a “benefits districts” map for a large-scale sand project, which would assess fees on different areas for four years.

Extensive delays with a current, smaller sand replenishment project prompted officials to put the larger plan on the back burner. They don’t want to start collecting money until a project is nearly shovel-ready, since the four-year timeframe is the limit under state law.

Great Lakes Dredge and Dock was supposed to start putting sand from Jay Bird Shoals on the east and central portions of Oak Island in January but work began instead on April 8. The company told the town it could cover about 1,000 feet a day; Kelly said it has been covering closer to 360 feet a day.

Work has to stop before sea turtles starting nesting on the beach, which generally is recognized as the first of May. The town has asked regulators for a 10-day extension in the demobilization process, which could provide a few extra days of pumping sand.