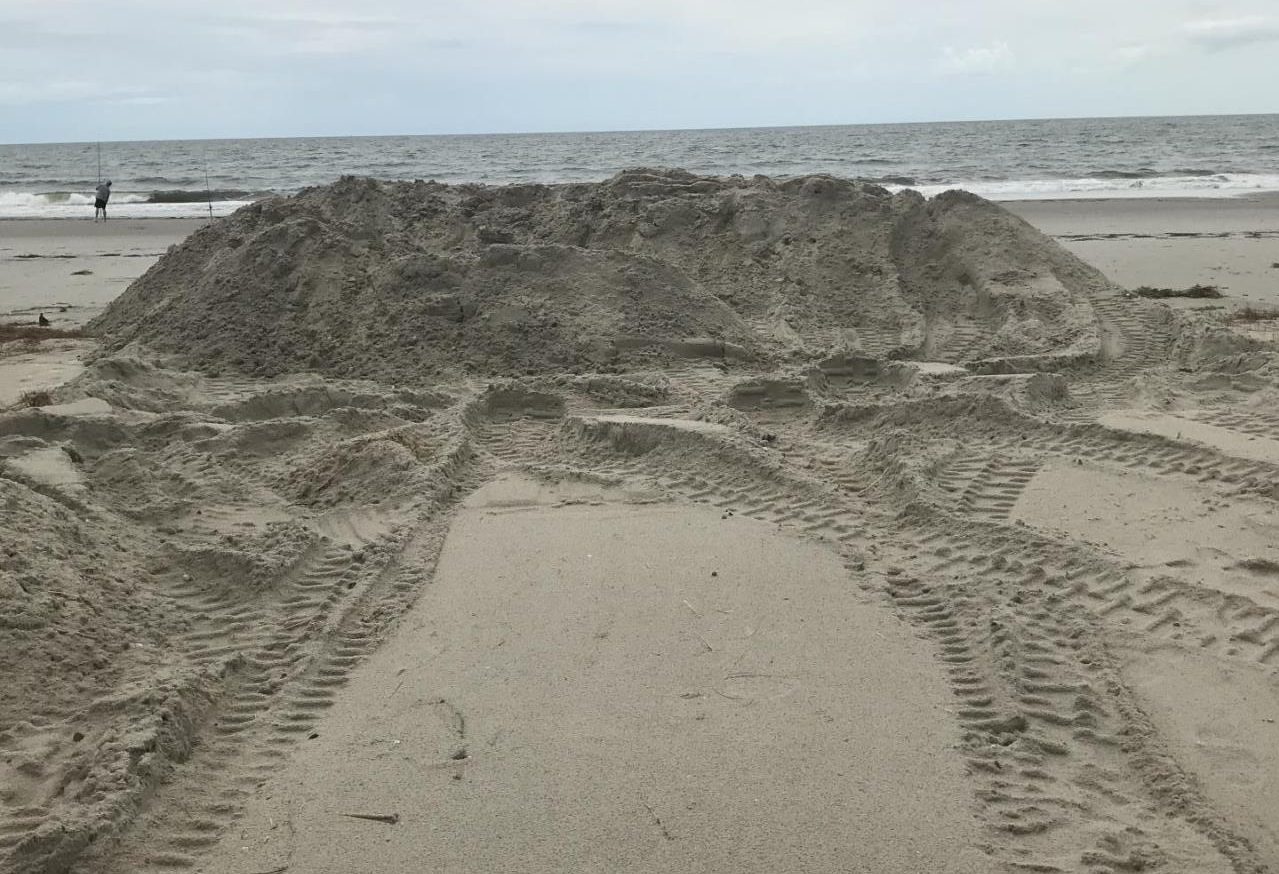 The Coastal Resources Commission will hold a public hearing 11 a.m. Nov. 3 by web conference on a temporary rule for Oak Island that reflects physical change to vegetation caused by Isaias. The hearing will also include a proposed amendment affecting sand quality requirements for beach renourishment projects along the North Carolina coast.

The CRC is proposing to change its rules to reflect physical changes to vegetation from overwash damage caused by the hurricane at two locations in Oak Island. The proposed amendment would establish a temporary unvegetated beach area of environmental concern, or AEC, and lines from which setbacks are to be measured until vegetation is reestablished and is considered stable and natural.

The CRC will hear comments on 15A NCAC 7H .0304,which defines and establishes AECs within the Ocean Hazard Areas along the state’s ocean shoreline.