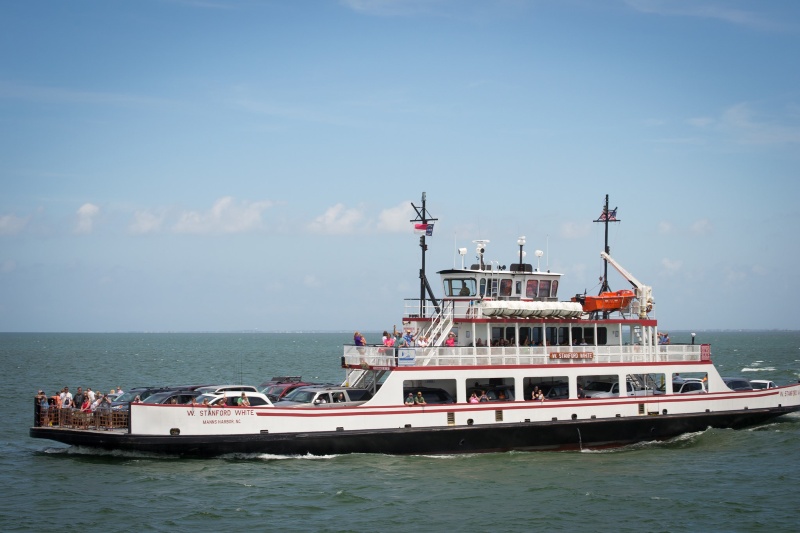 The bill would tweak the U.S. Department of Transportation’s (DOT) grant criteria for passenger ferries, removing the requirement that recipients must meet the Secretary of Commerce’s definition of an “urbanized area.” These population bases must have at least 50,000 people to meet the definition and therefore, the DOT’s grantmaking criteria.

North Carolina has no chance of nabbing any of these funds, as none of its seven routes are situated in areas that meet the federal urbanized definition. Both Southport and Kure Beach (the nearest incorporated area, as the Fort Fisher ferry is in unincorporated New Hanover County) have populations of fewer than 5,000 people.

“While urban ferry systems receive some federal support, North Carolina’s ferry system operates in rural communities and, as such, does not enjoy such support,” N.C. Transportation Secretary Eric Boyette said in a press release.