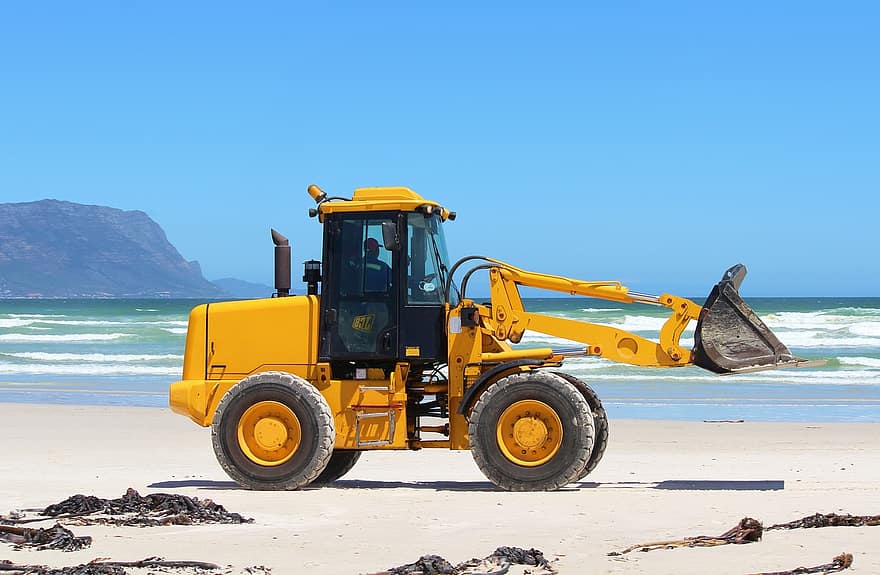 The rising cost of rebuilding shorelines has the Town of North Topsail Beach reconsidering its participation a federal project that would pump sand onto the southern 4 miles of the town’s beach strand.

The Town of North Topsail issued a community letter last week with background information on the project, including cost projections, and is accepting public comment ahead of its Thursday meeting, which will be held virtually at 6:30 p.m.

North Topsail Beach Mayor Joann McDermon said that if the board feels like it has enough information after reviewing feedback, it could decide on whether or not to continue participation in the project.

The project would re-nourish the beach with sand and rebuild dunes along a combined 10 miles of shoreline along Topsail Island.

McDermon said the project is one that has been in the works for more than a decade but the most recent cost projections were staggering. The total projected cost, including initial construction and re-nourishment over 50 years, was $350;1 million in 2010 and $909.1 million in 2020.

Congress appropriated money for the federal share of the initial construction and re-nourishment would take place approximately every 6 years over the 50-year life of the project.

According to the information from the town, the initial construction cost is $237 million, with the federal government covering 65% of the cost. The remaining cost is shared by the state and local governments.

North Topsail’s share of the initial construction is estimated at $16.6 million and could be $67.2 million to $134.4 million for re-nourishment over the life of the project.

McDermon said financing options for the initial construction are known however there are a lot of unknowns about how re-nourishment can be financed.

Assuming there are no cost increases, it is estimated North Topsail’s annual cost would be around $3 million for the next 50 years, which may not be financially feasible based on current tax base, the town’s information said.