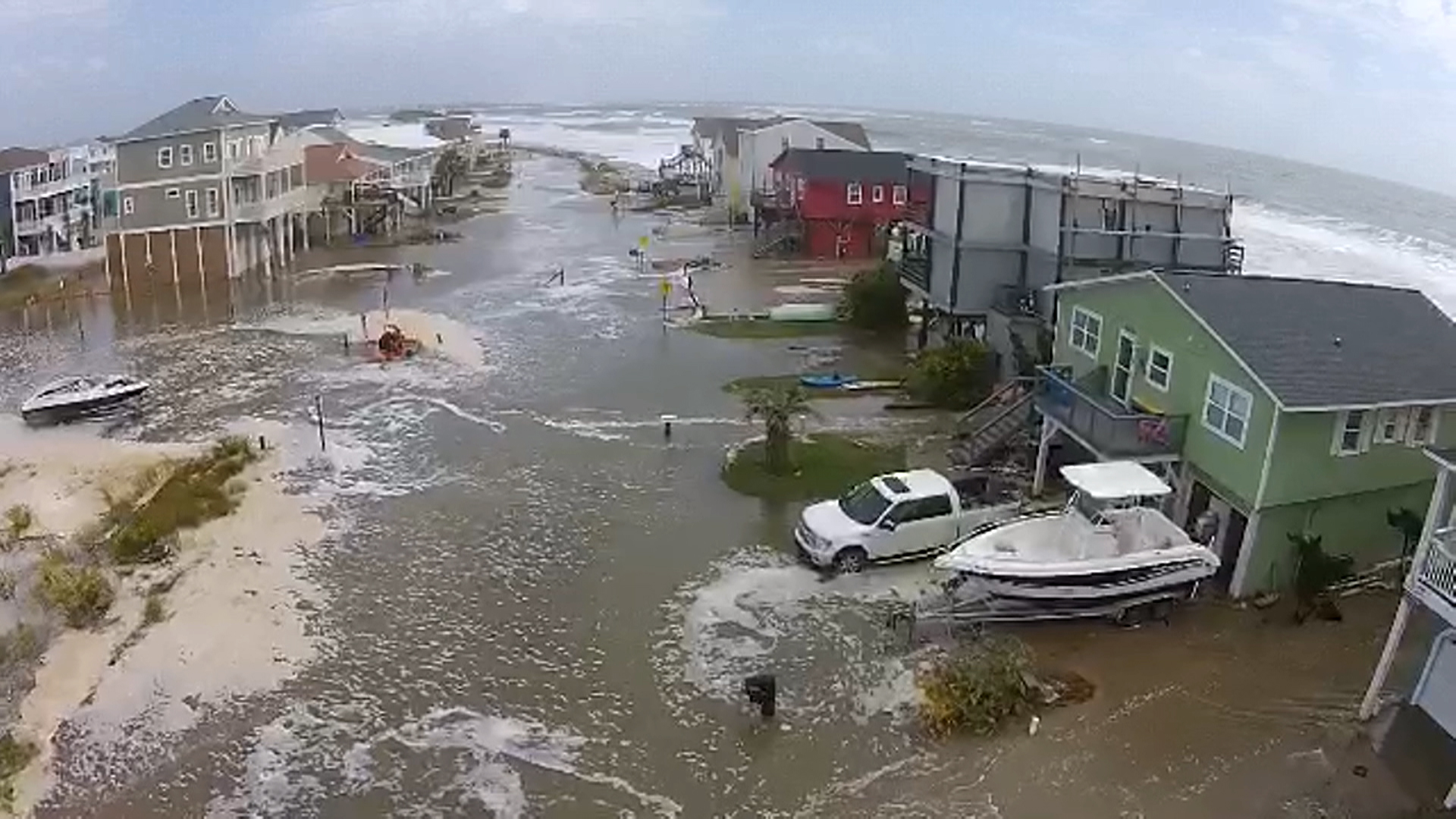 Released in early June after 11 months in the making, the report comes with dire scientific warnings about the effects man-made climate change will likely have on the state by the end of the century unless rapid and sustainable measures are taken to stop greenhouse gas emissions.

The report says many of those effects have already begun.

According to it, sea levels will continue to rise and it is likely that summers will get even hotter, rainfall totals will increase, hurricane strengths will intensify, and severe droughts, inland flooding, wildfires and landslides will become more common.

“Our scientific understanding of the climate system strongly supports the conclusion that large changes in North Carolina’s climate, much larger than at any time in the state’s history, are very likely by the end of this century,” the report says.

The report points out that annual average temperatures in North Carolina have been consistently above normal since the 1990s and that the state saw its warmest 10-year span between 2009 and 2018. Data indicate that 2019 was the state’s warmest on record.

The report says climate change will affect the state’s agriculture and its economy. It will affect residents’ health and the environment, tourism and transportation, public safety and water resources, housing and buildings.

And it will have a disproportionate effect on the poor.

But the report isn’t all gloom and doom. Its primary purpose is to outline the growing risks the state is likely to face because of its vulnerability to climate change and to offer recommendations and solutions to ward them off.

“The 2020 Resilience Plan moves North Carolina to become more resilient to the impacts of climate change, even as we work to limit the magnitude of that change by reducing greenhouse gas emissions and transitioning to clean energy,” the report’s summary concludes. “By setting clear goals, taking action, and evaluating progress on a regular basis, North Carolina can make certain that our resilient state thrives amid changing conditions and challenges.”