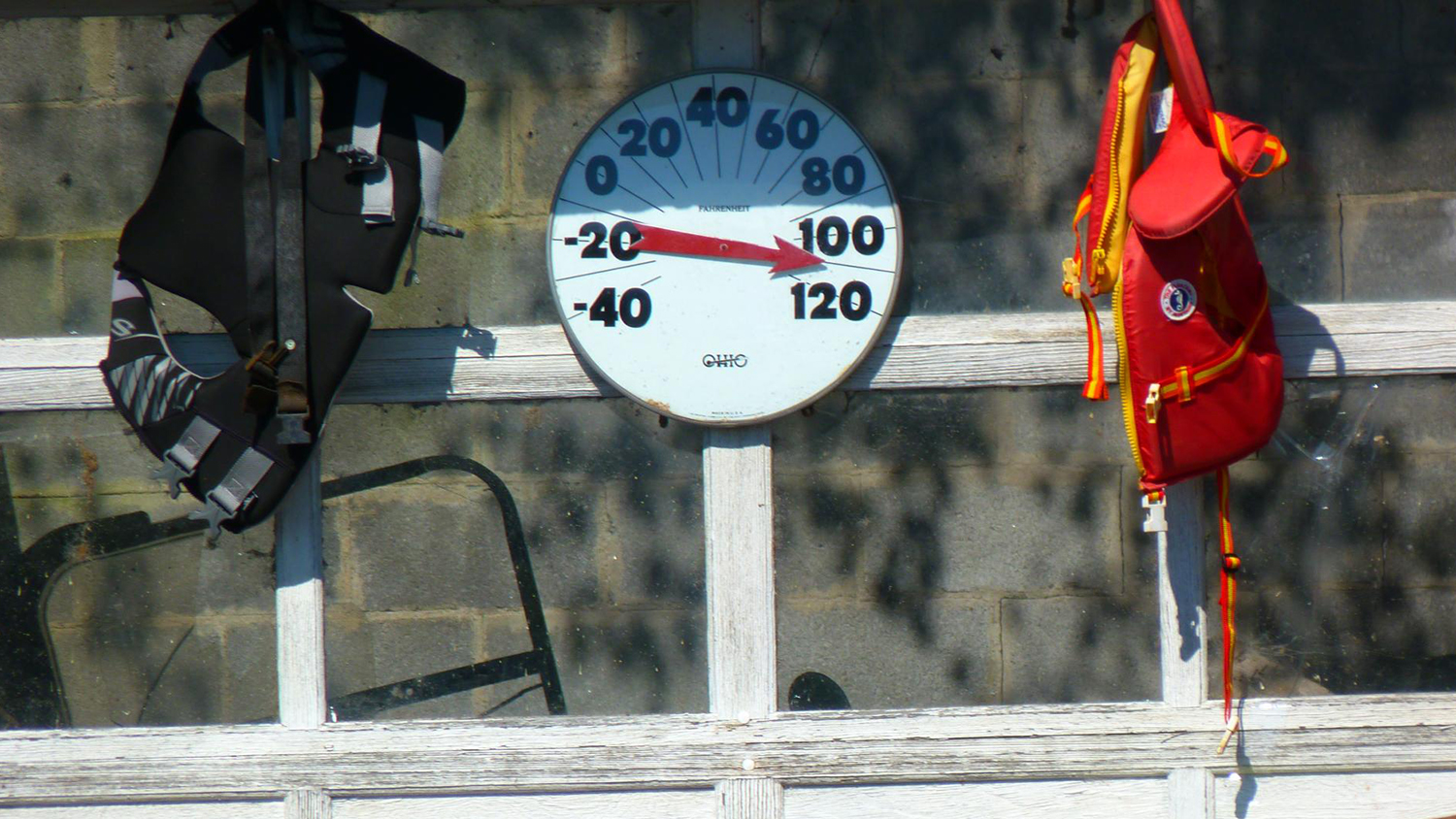 NC - Record-Setting Rain and Heat? This Is the New Normal

I’m the director of the North Carolina Climate Office, which is the go-to source for expertise in North Carolina’s climate. But if you call me to ask if there’s a downpour on the way, I probably won’t know the answer off the top of my head.

That may seem odd, but it’s because I’m mostly thinking about the climate – and weather is something a little different.

We climate experts all have our favorite analogies for the difference between weather and climate. Weather – or the short-term events a place experiences – is equivalent to your mood. Climate – or average conditions over a longer time period – is your personality. Here in North Carolina, we know our climate is marked by mild winters and hot summers, with no distinct wet season. We can see days swing from 74°F on one day to 45°F the next.

We’re supercharging our atmosphere, like a baseball player on steroids.

However, that analogy about moods and personalities is somewhat imperfect in a rapidly changing world. With climate change, we’re supercharging our atmosphere, like a baseball player on steroids. And even small shifts in our overall climate lead to huge changes in our extremes. As our personality shifts slightly, we see more of those bad mood days – and those moods can be worse than what we’re used to.

We’ve seen some of those personality shifts in the past couple years.

2019 was officially North Carolina’s warmest year in recorded history, per our neighbors in Asheville at NOAA’s National Centers for Environmental Information (NCEI). We are seeing more daily maximum temperature records than minimum temperature records, while our nights have been warming significantly for the past few decades.

And it’s not just the temperature here in North Carolina.

In 2018, North Carolina set an all-time state record for the most precipitation in a year at a single station. The official weather station at Mt. Mitchell – also the highest point east of the Mississippi – measured almost 12 feet of precipitation during the calendar year.

The location’s 139.94” of precipitation was declared the new official record by NCEI in early July. It broke the previous record for Mt. Mitchell by more than three feet.

In other words, North Carolina is changing rapidly.