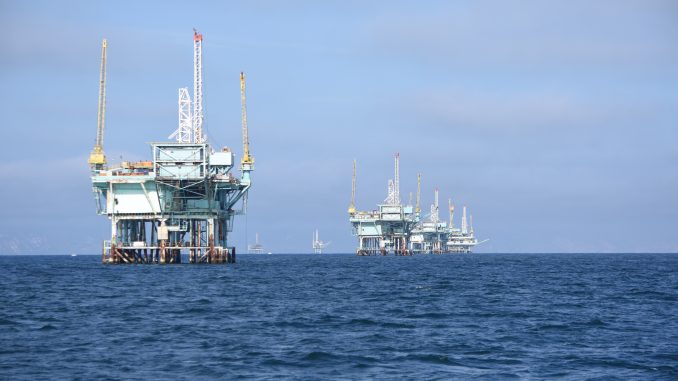 President Donald Trump will reportedly extend a moratorium on new leases for oil and natural gas drilling off the North Carolina coast for at least the next decade.

U.S. Senator Thom Tillis (R) said in a statement issued Monday that he had spoken with the President earlier in the day, and was informed that North Carolina would be included in a Presidential Memorandum prohibiting leases for offshore development between July 1, 2022, and June 30, 2032.

“Over the last several years, I have listened to mayors and elected officials from Brunswick to Currituck County and have been adamant that any decision on new energy production off North Carolina’s coast should be made with the input of our local communities,” Tillis said.

“This is great development, for Nags Head and North Carolina,” said Nags Head Mayor Ben Cahoon. “I am incredibly grateful for the passion and diligence of every mayor, commissioner, county official, environmental advocate, and the many others, who have been pushing to protect our coast.”

The Dare County Board of Commissioners were poised to pass another resolution Monday opposing both offshore drilling and seismic testing.

Chairman Bob Woodard said the resolution was no longer necessary, after receiving a phone call from Tillis’ office 90 minutes before the meeting began. He called the announcement “welcome news”.

Trump issued an executive order on September 8 extending a drilling ban off the coasts of South Carolina, Florida and Georgia. The White House declined to comment to the News and Observer on Monday about Tillis’ announcement.

Governor Roy Cooper, along with other state and local leaders, questioned Trump leaving out North Carolina at the time. Cooper sent a letter to the President last week, requesting North Carolina also be included in the extension.