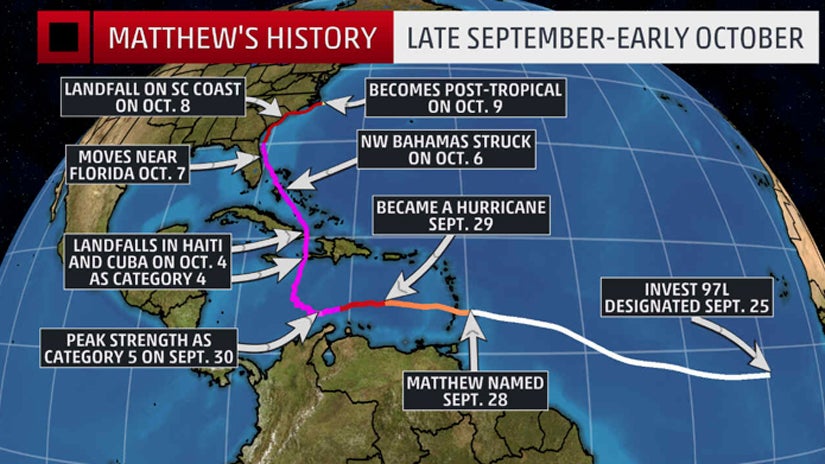 As flooding in Eastern Kentucky showed last month, it’s not just coastal communities that are affected — we’re all at risk in this wetter future.

Despite these growing risks, North Carolina has taken steps to build a safer, more resilient state, from the Outer Banks to the Blue Ridge Mountains.

Through its recent budgets, the state has invested hundreds of millions of dollars in flood resilience. We applaud the legislature’s efforts as they continue to prioritize resilience across the state, especially those who championed such efforts: North Carolina Sen. Jim Perry and Rep. John Bell, as well as Rep. Charlie Miller, who represents Southeastern North Carolina.

The recent investments will go toward risk assessment, planning, projects, and support to help the state break out of the costly cycle of disaster spending. Such investments show that North Carolina is serious about addressing the long-term effects of flooding.

The Flood Resiliency Blueprint, a key part of the state budget, will support areas most affected by flooding, by determining the flood risk of the most at-risk watersheds; laying out a statewide plan for projects and funding accordingly; and providing information to drive investments and jumpstart projects.

But money alone will not solve the problem. We need a coordinated, grassroots response at the local and regional level. Floods recognize no political boundaries, and to address such destruction, we must work together across those lines to advocate for flood solutions.

That’s why we co-chair the Eastern North Carolina Recovery & Resilience Alliance, a diverse contingent of over 50 mayors and county commissioners, which was formed after Hurricane Florence.

The Alliance helps unify our voices and know-how to collaborate at the local and regional level on solutions. Importantly, the Alliance bridges the urban and rural divide to create a stronger voice at every level of government.

We also spearheaded the efforts for the Alliance to join the American Flood Coalition — a nonpartisan coalition that advocates for flood solutions and connects us with other flood-prone communities — and we each recently joined the coalition as individual members.

Through the American Flood Coalition’s Mayors Summit on Flooding and Sea Level Rise in Washington, D.C., we further connected and collaborated with other Eastern North Carolina leaders, as well as our congressional delegation, including Sen. Thom Tillis and Reps. Greg Murphy and David Rouzer.

We are both proud of the work done to create flood resilience across North Carolina, and optimistic that we can continue building on these efforts. But the journey is far from over.