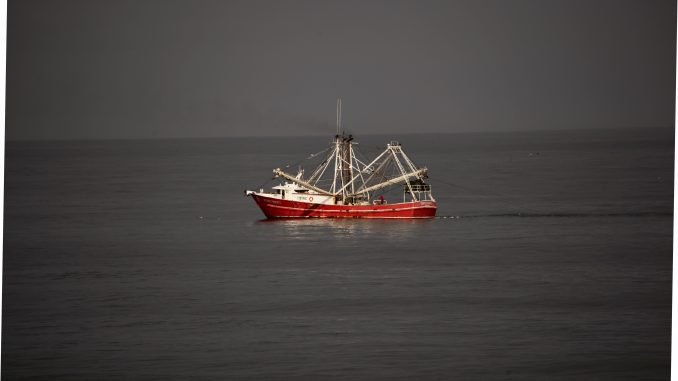 NC - One Lawsuit Dismissed, Another Filed Against State Over Fisheries Management

Dozens of North Carolina residents and a recreational fishing advocacy group have filed a lawsuit against state regulators over what they call “abject failure” to “properly manage” the state’s coastal resources.

The latest suit was filed on Tuesday in state court, the same day another group’s legal action against government officials’ management of marine fisheries in North Carolina was dismissed in federal court.

The Coastal Conservation Association of North Carolina, along with 86 North Carolinians, filed their civil action Tuesday against the state in Wake County Superior Court. According to a news release, the plaintiffs include five former members of the N.C. Marine Fisheries Commission and citizens who reside in 29 counties across the state.

In an unrelated case, an organization called the North Carolina Coastal Fisheries Reform Group filed a federal lawsuit in August saying regulations that allow large, ocean-going shrimp trawlers to work in the state’s sounds violated the Clean Water Act. The N.C. Department of Environmental Quality said Tuesday the NCCFRG voluntarily dropped their lawsuit on Friday, after a dismissal request was submitted by state attorneys in September.

“The state moved to dismiss the suit on several grounds, including that the Division of Marine Fisheries was improperly named as a defendant and that the Reform Group failed to state sufficient facts to support a claim that the Division had violated the Clean Water Act,” the department said.