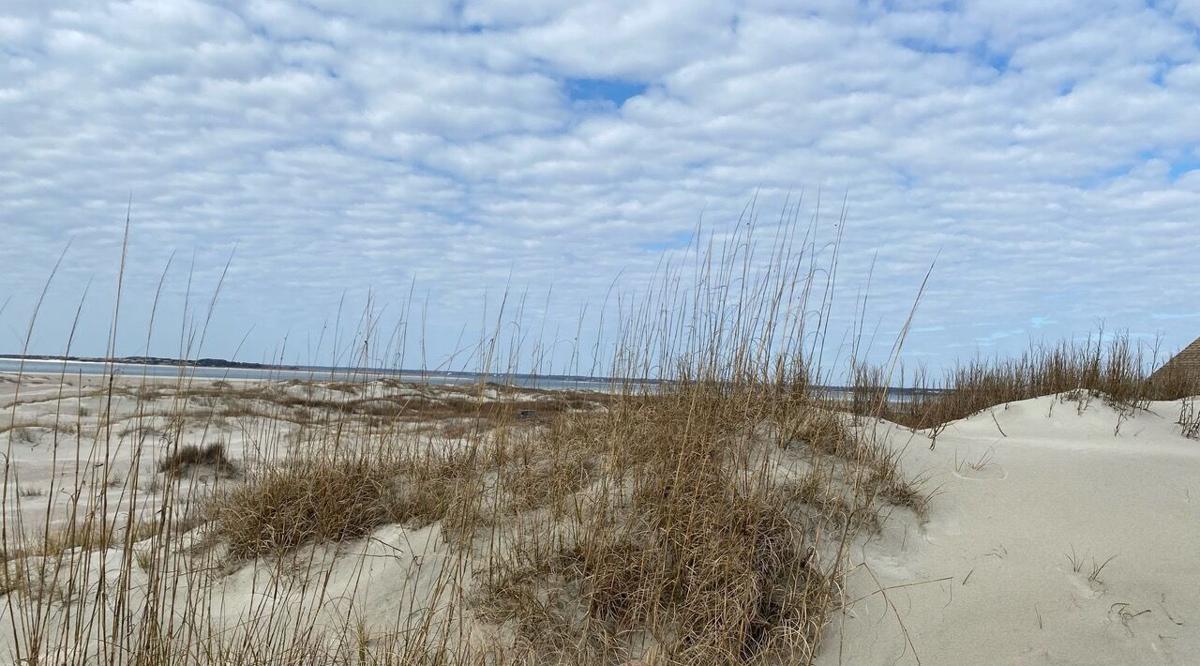 Even as the coronavirus pandemic continued to significantly affect the county, region and nation, November tax collections from vacation rentals of motel and hotel rooms, condominiums and houses hit $401,504, and in December the 6% tax brought in $186,056.

“A string of record-breaking months began in June and has continued unabated for every month since,” Mr. Rudolph said in the email. “It is still apparent that we are experiencing a significant uptick in visitation, almost certainly predicated by changing vacationing patterns and remote-working opportunities that have resulted from the COVID-19 pandemic.”

The county’s beach nourishment fund receives half of the revenue from the occupancy tax, and by the end of December, the fund had climbed to $28.6 million, even after annual expenses.