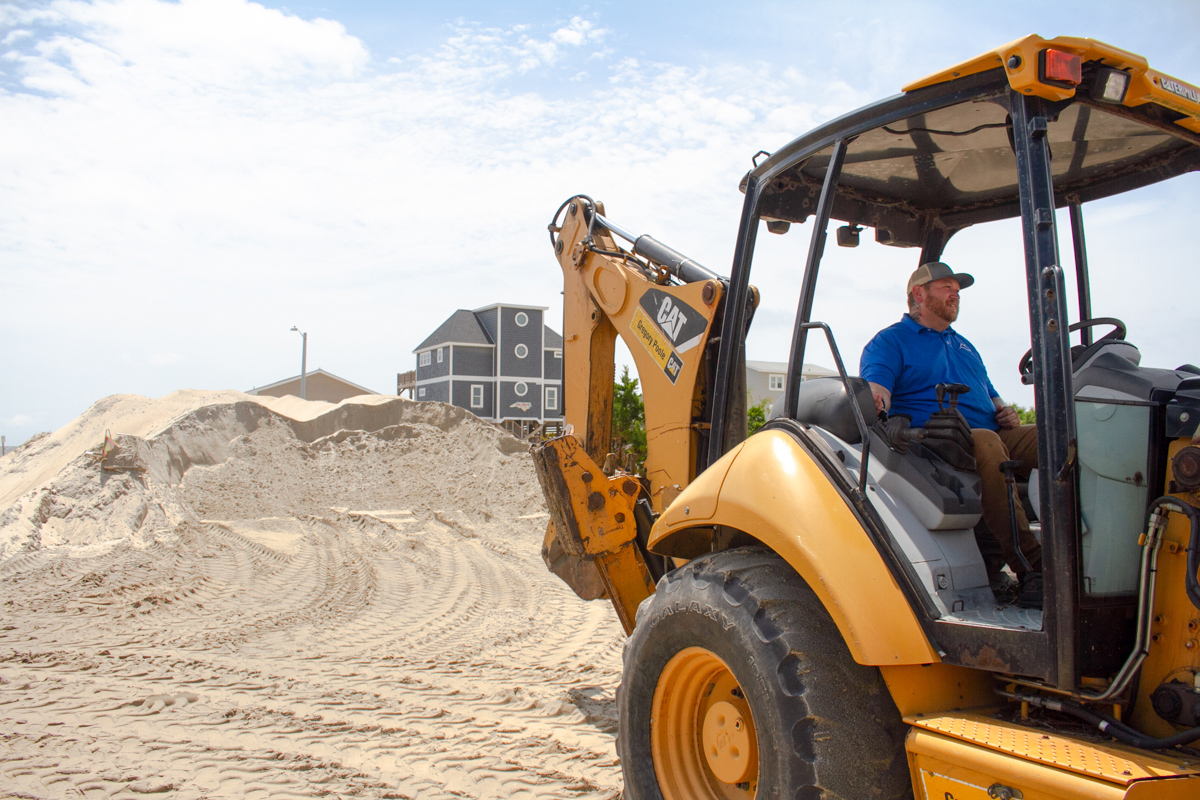 Oak Island Town Council will instead delay the determination for an estimated nine months.

OAK ISLAND — Slated to make a key decision on assigning sand assessment amounts to residents Thursday, Oak Island Town Council will instead delay the determination for an estimated nine months.

“The master plan is not scrapped,” town spokesperson Michael Emory said Friday. “Development of the plan has certainly not been put on hold.”

Earlier this month, council established four “benefit zones” — areas divided by their proximity to the ocean that will likely be assessed over a four-year period. The four-year cost for average beachfront property owners ranged between $27,219 to $10,114 based on preliminary estimates. Actual costs are dependent upon what percentage of the $40 million cost council assigns each district.

That decision was supposed to take place Thursday. Instead, Kelly divulged a list of grievances the town has experienced with Great Lakes Dredging. The company first signed on to distribute sand along the town’s shoreline in June 2019 to cover damage caused by Hurricane Matthew in 2016 — a project that is behind schedule today. After agreeing to the town’s contract, the company signed a contract with the U.S. Corps of Engineers and opted to start that project before instead.