Mid-Atlantic
Piles of sand still block the side streets and more than half of Oak Island’s public parking locations one month after Hurricane Isaias made landfall. Johanna F. Still / Port City Daily 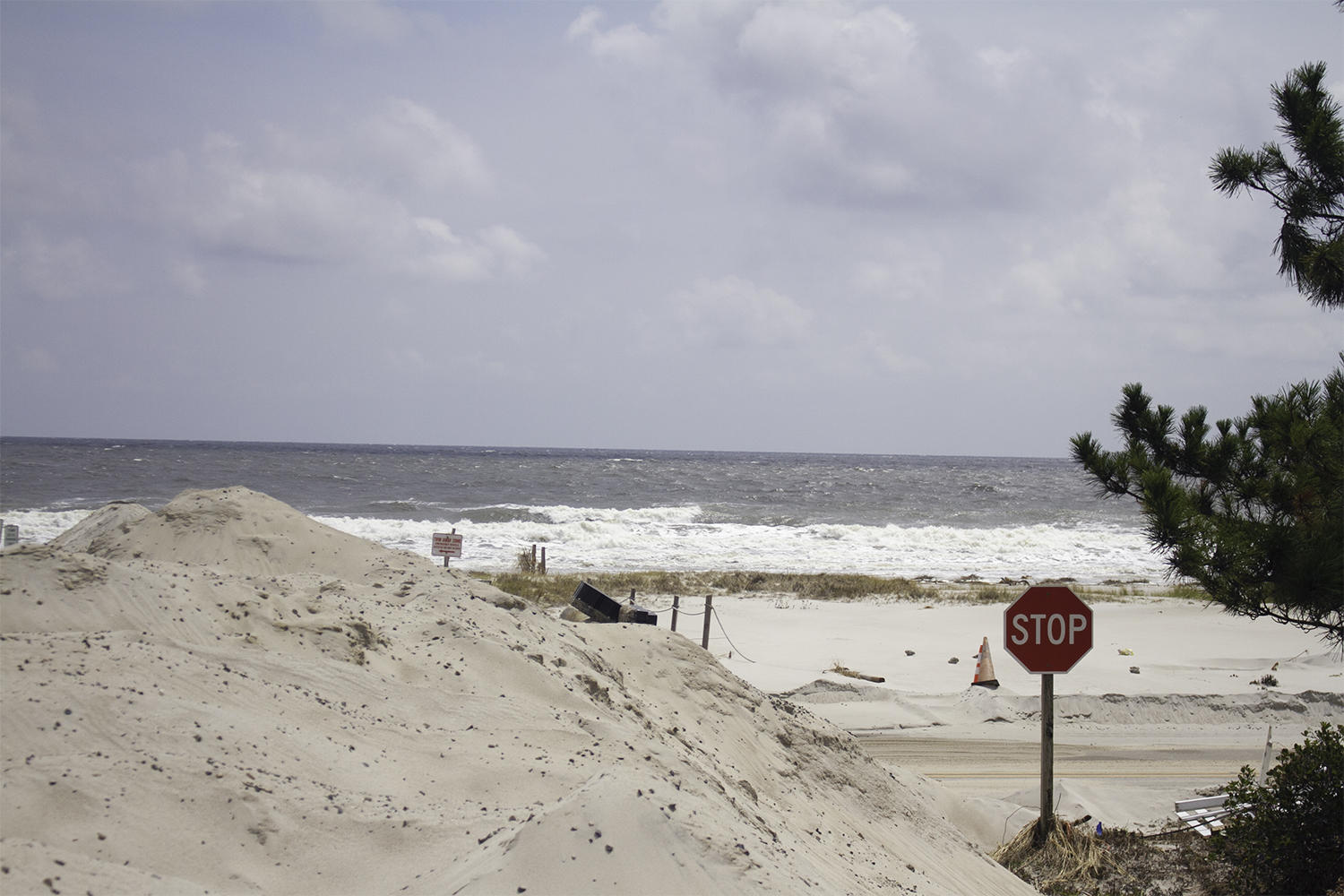 NC - Oak Island Aimed for an 'Impossibly Fast' Reopening. Was It Too Rushed?

OAK ISLAND — After being closed off to traffic and visitors for a month in the middle of the island’s busiest season, Oak Island reopened its west end Friday morning, right in time for Labor Day weekend.

For town officials and residents anxious to get the town back open after Hurricane Isaias, the move is a sign of hope and progress. With so much revenue already lost, Labor Day weekend may be the town’s last chance to recoup funds before tourist season settles down.

But for many others, the town’s decision to reopen seems like a mistake. Isaias’ hardest-hit coastal community is still recovering from a six-foot storm surge that flooded dozens of cars and wiped out ground-level structures. Though the town has authorized a $2 million construction debris and removal contract, the damage still litters many right-of-ways, though crews have begun the process of cleaning up the water-damaged materials.

By now, the overwash sand has been scraped and cleared from all roadways, but piles of sand remain lumped along every other oceanside side street. The sand must be sifted and cleaned before the town is able to use it to replenish its devastated dune structures, but can only do so after Nov. 15 to comply with federal sea turtle protection rules.

This conundrum — needing sand, having it, but being unable to use it while it blocks public accesses and roadways — leaves the island still in bad shape post-Isaias. It’s still hurricane season, with the possibility of another major storm posing a major threat to any oceanfront property owner.

When the town announced it would officially reopen, residents pushed back, describing the western end as a disaster zone.

“It looks like a war zone still with all the debris all over,” she said. “Short term rentals should not be allowed until this is all cleaned in my opinion.”

Less than half of all public accesses and parking areas remain closed as of Thursday, according to a town parking guide. With parking limited and pent-up demand possibly high, visitors may have a hard time finding a spot among the lumps of sand.