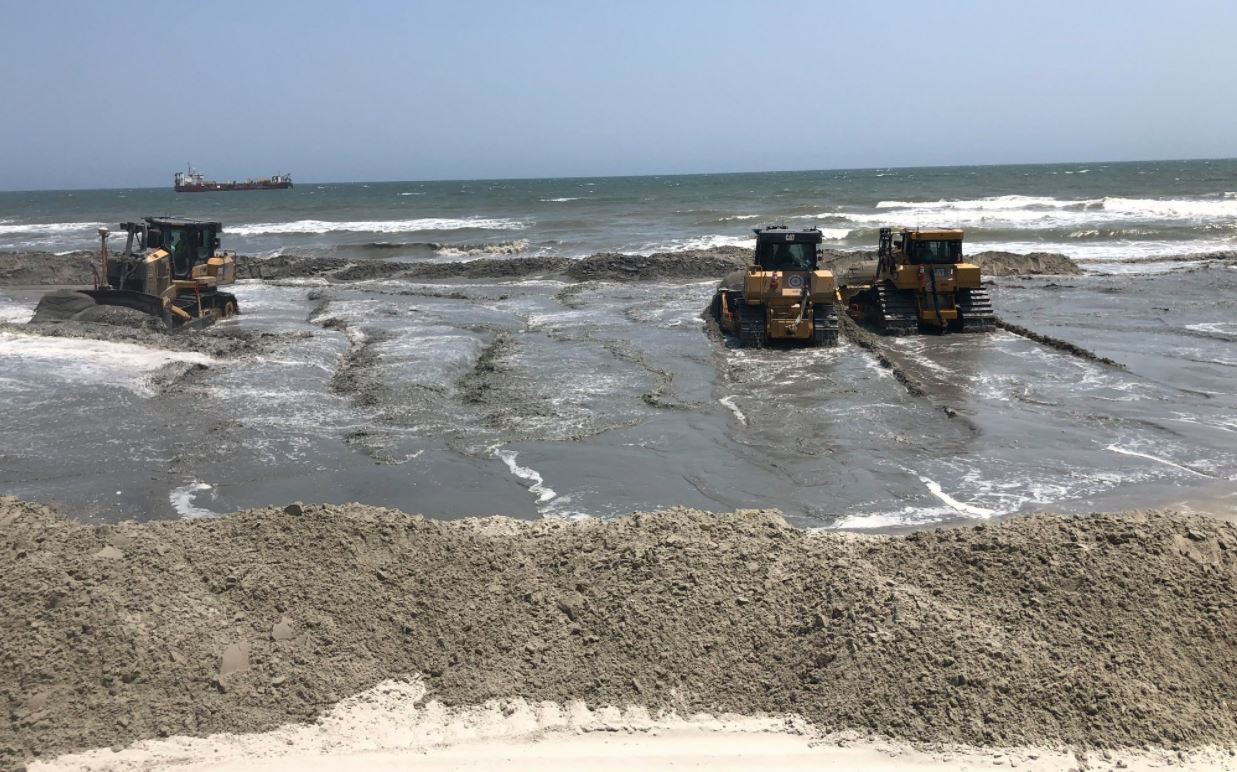 USACE has developed a draft policy waiver for real estate acquisition and parking/access analysis waiver. This draft has been sent for comments, it is expected to be sent to district headquarters in Savannah, GA before Christmas.

According to the latest update, they expect to have the executed document by January 2021.

USACE has one financial item left to update in the PPA package, they are awaiting finical cost associated with bid prices and mobilization.

Currently, regulations do not allow for dredging/sand placement from the middle of April to the middle of November of each calendar year.

USACE has been holding internal meetings regarding the bidding aspect of the project; rather to bid in one major contract or two contracts one for N. Topsail and one for Surf City.