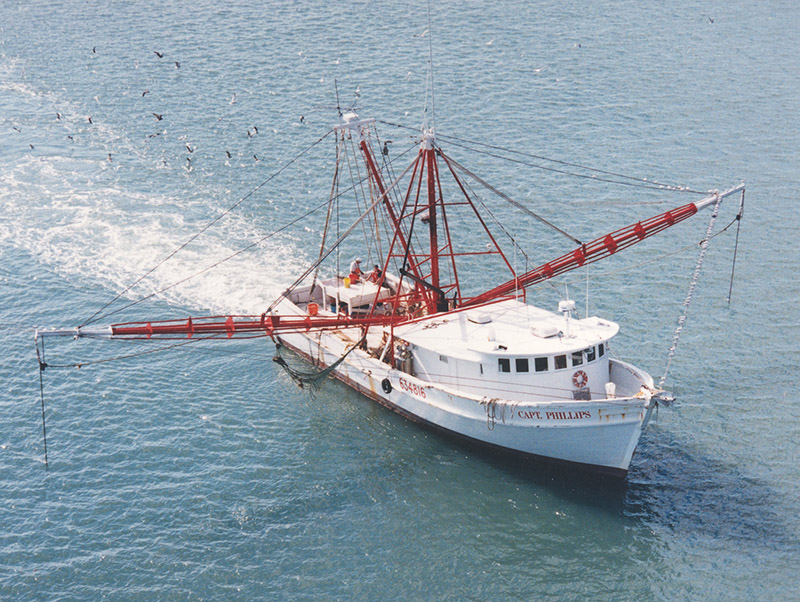 The lawsuits have been filed by the North Carolina Coastal Fisheries Reform Group (NCCFRG) and most recently, by the Coastal Conservation Association of North Carolina (CCA). Both actions take aim at the state’s “public-trust responsibilities to manage coastal fish stocks in a way that protects the public-trust rights of the public.”

According to Glenn Skinner, executive director of the North Carolina Fisheries Association, these attacks on the state’s fisheries agencies and the commercial industry are nothing new, but he has noted a change.

“While none of this is surprising, the number of attacks has definitely increased,” says Skinner. “There seems to be an effort to ‘go for the throat’ lately on multiple fronts. Attacks such as these mirror a lot of what’s gone on in other states, especially regarding the CCA.”