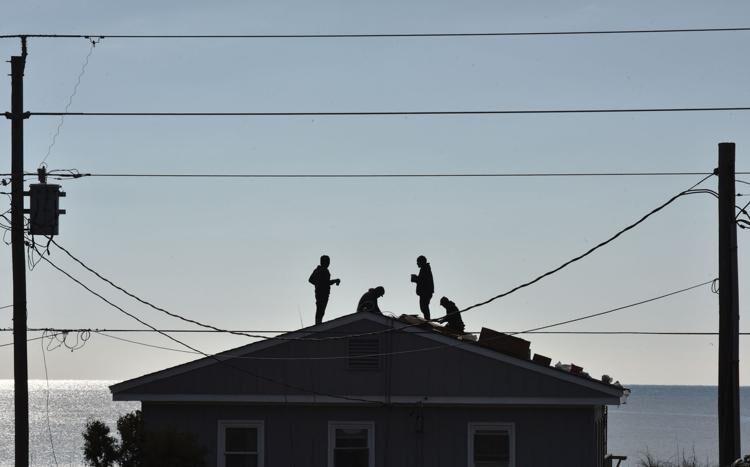 RALEIGH — Several Carteret County municipalities were among more than 40 local governments in North Carolina to receive grants and zero-interest loans through the N.C. Office of Recovery and Resiliency.

The office announced last month it has awarded $43.7 million in grants and loans, to date, to help recovery from multiple hurricanes, while also building resiliency to reduce damage during future storms. Since last year’s launch of NCORR, a state-funded program within the Department of Public Safety, 41 local and tribal governments have received a collective 63 grants and loans to help with operating costs and recovery expenses.

The following Carteret County governments received funds through NCORR, according to information the office provided to the News-Times:

“Our communities are committed to rebuilding smarter and stronger and these funds will help foster new partnerships and make North Carolina more resilient against future storms,” Gov. Roy Cooper said in a release from NCORR last month.

Emerald Isle was a recipient of loan and grant funds from NCORR. Finance Officer Laura Rotchford told the News-Times the town spent just under $2.2 million on debris removal following Hurricane Florence in 2018. Along with a few other smaller contracted repairs in late 2018, the town quickly spent most its general fund balance recovering from Florence.