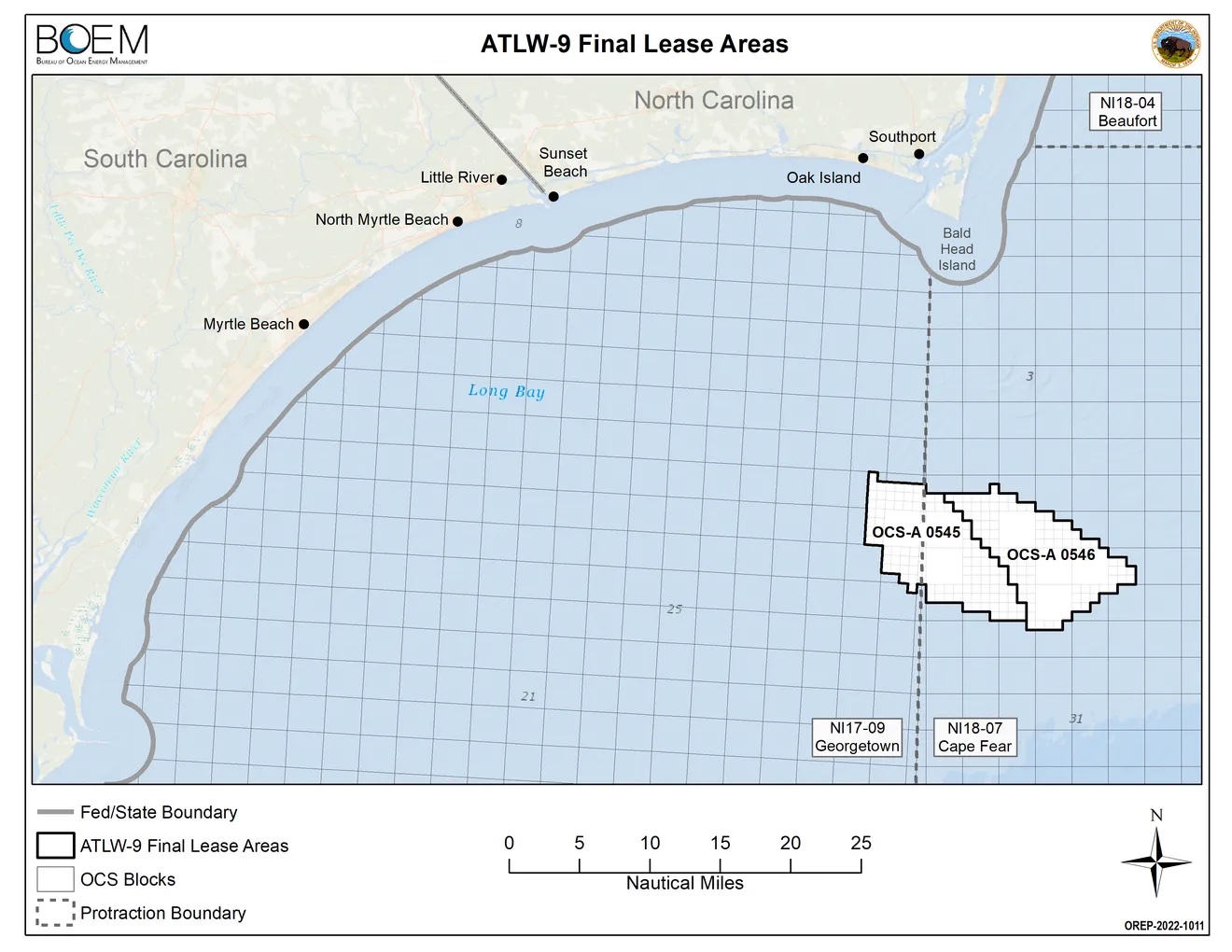 An island along the central North Carolina coast named for a distinctly 20th-century technology could soon be home to an industry increasingly seen as powering the 21st century.

The state-run N.C. Ports Authority is proposing to develop infrastructure and facilities in Morehead City to create a "multi-use terminal to support the manufacturing and operation in the automotive and offshore wind industry."

According to documents tied to the project's environmental study filed this month, the proposal calls for paving most of the 154 acres of undeveloped land the ports owns on Radio Island, a large spoil island located between Morehead City, where the ports operate one of North Carolina’s two deepwater ports, and Beaufort.

More:North Carolina wants to pivot to a green energy grid, getting there could be a bumpy ride

The state has set offshore wind development goals of 2.8 gigawatts (GW) off the N.C. coast by 2030 and 8 GW by 2040, enough energy to power roughly 2.3 million homes. The administration has said the development of offshore wind will help achieve the N.C. Clean Energy Plan's goal of a 70% reduction in power sector greenhouse gas emissions by 2030 and carbon neutrality by 2050.

Two wind farms are planned for the waters off North Carolina. The one that's furthest along would see roughly 122,000 acres about 27 miles off the Outer Banksdeveloped with a 1.4 GW project. The other site would cover roughly 110,000 acres about 20 miles south of Bald Head Island in Brunswick County. The Bureau of Ocean Energy Management intends to auction off the "Wilmington East" site, which has been broken into two separate leases, next month.