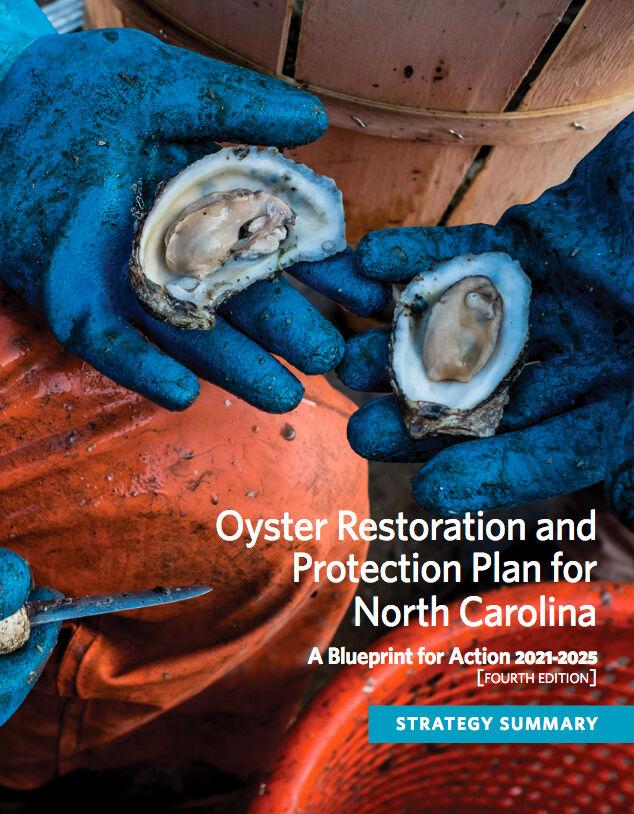 The N.C. Coastal Federation’s Oyster Restoration and Protection Plan acts as a blueprint for rebuilding and preserving the state’s wild oyster population.

The N.C. Coastal Federation held an online media conference Tuesday via Zoom to unveil its statewide oyster restoration and protection plan. This five-year plan, stretching 2021-25, is the fourth edition of a restoration and protection blueprint first released in 2003. The federation worked with multiple partners on the blueprint, including state agencies, national organizations and academic institutes.

Pew Charitable Trusts officer Leda Cunningham said rebuilding oyster populations is one of organization’s goals and the plan had support from both of the state legislators from Carteret County, Rep. Pat Mc-Elraft and Sen. Norman Sanderson, both Republicans.

“I’m happy the fourth rendering is being released,” Sen. Sanderson said during the conference. “I think it’s going to touch not only the lives of those who enjoy oysters, but everyone on the coast. Cleaner waters [are] a byproduct of oyster populations. Economically it’s going to bring jobs into our area. Mile-for-mile, no other state has the area to do this in (like North Carolina).”

NCCF Executive Director Todd Miller said the blueprint acts like car headlights in that it shows “where we want to go” with restoring and protecting wild oyster populations.