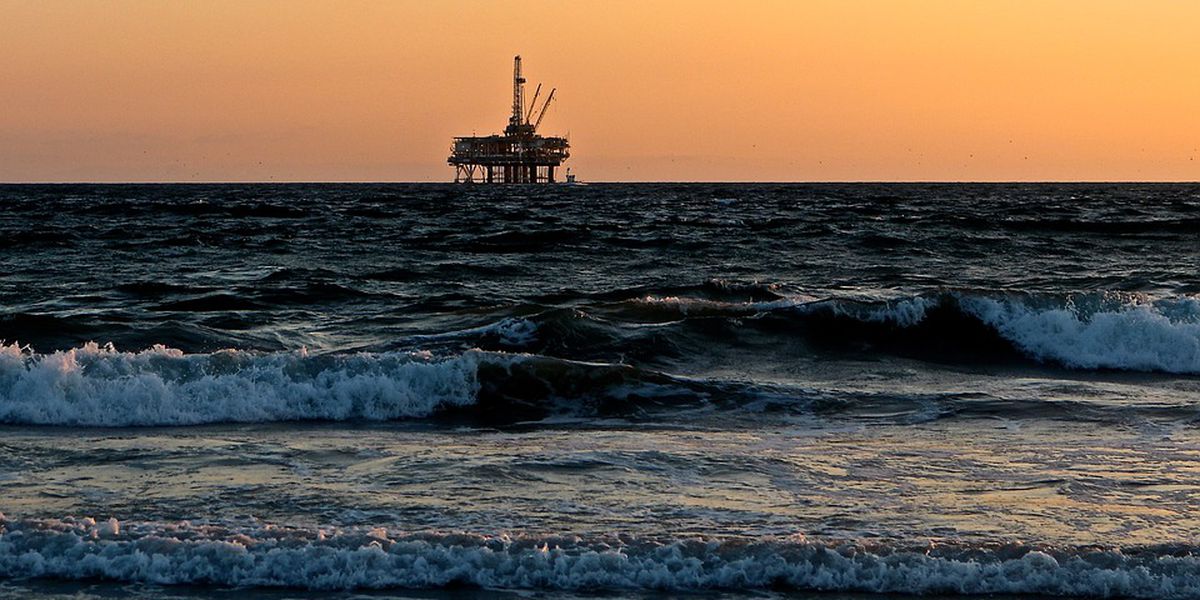 RALEIGH, N.C. (WECT) - Attorney General Josh Stein on Wednesday announced he has filed a lawsuit that seeks to block the Trump Administration from allowing seismic exploration for oil and gas off the North Carolina coast.

“Protecting our state’s beautiful natural resources – and the critical economic benefits they bring to our state – is one of the most important mandates of my job,” said Attorney General Josh Stein. “North Carolinians have made their views crystal clear: We do not want drilling off our coast. I am going to court to fight on their behalf.”

Seismic testing uses powerful airguns that blast sounds at the ocean floor repeatedly for long periods of time. Marine experts say these sounds can harm sea life and coastal resources – and could have significant impacts on North Carolina’s fishing and tourism industries.

Stein said the government’s decision to overrule North Carolina’s objections to offshore drilling opens the way for WesternGeco, one of five companies seeking to conduct seismic exploration, to move one step closer to receiving necessary permits.

“North Carolina objected to this proposal because the company’s activities would be inconsistent with North Carolina’s coastal management program, which is designed to guide uses of the state’s coastal resources. North Carolina’s well-reasoned objection was made after the state conducted public hearings, received numerous comments, and solicited and received substantial additional information from scientific researchers and others,” a news release from Stein’s office stated.