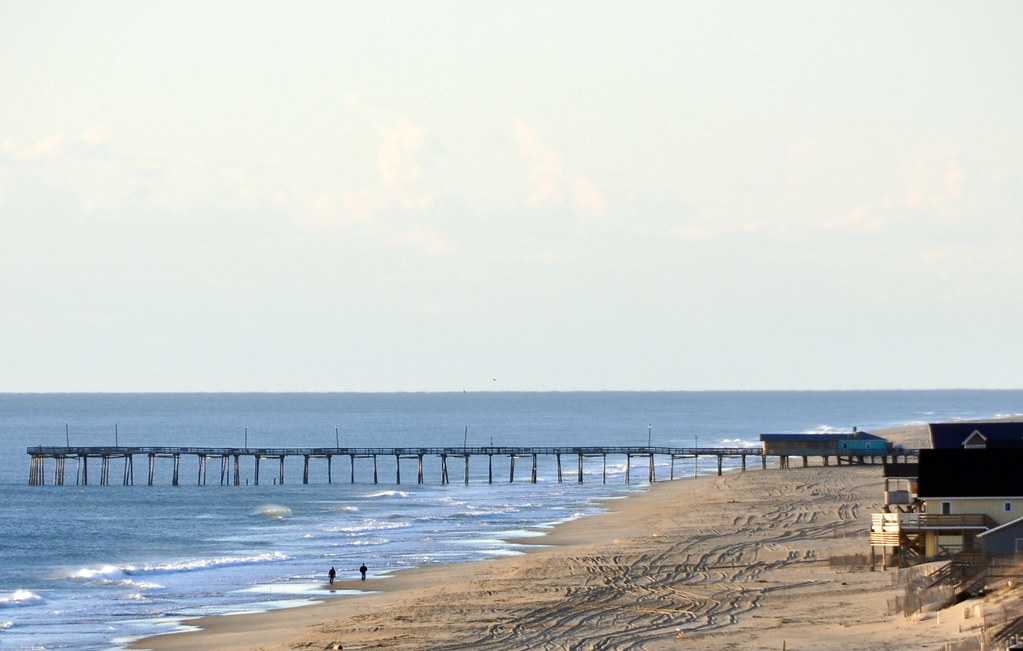 Nags Head leaders approved during its meeting Wednesday moving forward with a nearly $14 million beach nourishment project for south Nags Head to replace sand lost during the 2019 Hurricane Dorian that they hope can take place along with other beach widening efforts in Dare County planned for 2022.

The project proposed for 2022 will place about 567,000 cubic yards of sand on 4.45 miles from about Jennette’s Pier near mile post 16 to the Cape Hatteras National Seashore border at mile post 21.

The estimated $13,952,137 project will be funded by a FEMA/North Carolina disaster assistance grant of $12,063,269, a state Department of Environmental Quality, Division of Water Resources Coastal Storm Damage Mitigation grant of $1,408,247, and a contribution of $480,480 from the Nags Head beach nourishment capital reserve.

“We’re grateful to both the State of North Carolina and the Federal Emergency Management Agency for their generous grants to replace sand lost during 2019’s Hurricane Dorian,” said Nags Head Mayor Ben Cahoon. “Because the sand loss per linear-foot in the south end of town was so much greater than what occurred north of Jennette’s Pier, the hurricane restoration project will focus on that area.”