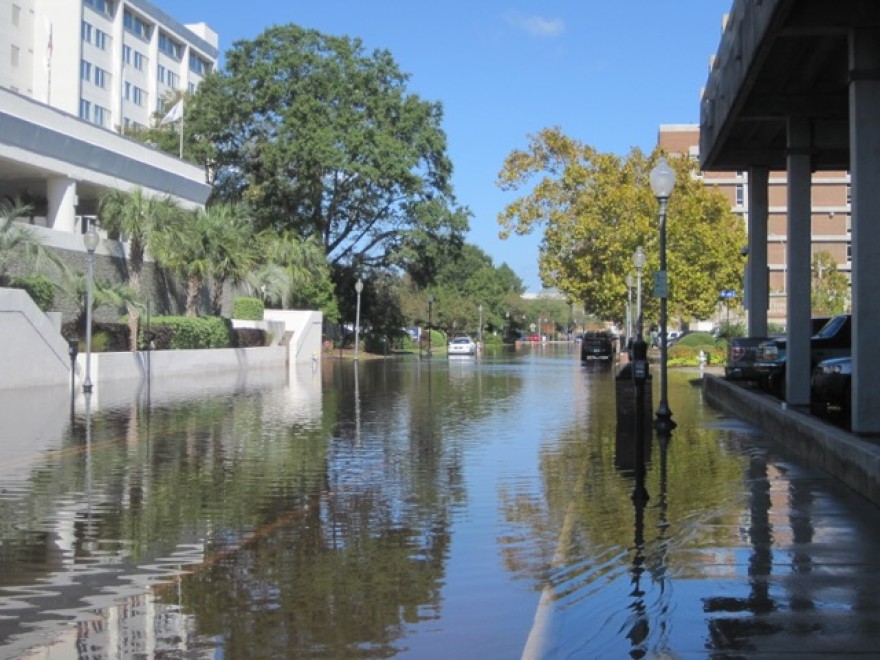 North Carolina’s legislature is about to devote a record-breaking amount of money to resiliency planning in the face of strengthening hurricanes. And this environmentally-focused legislation is bipartisan. WHQR’s Kelly Kenoyer asked Coastal Review writer Kirk Ross to explain his reporting on the issue.

Kelly Kenoyer: I'm here with Kirk Ross, a writer for the Coastal Review. Welcome, and thank you for joining us.

Kirk Ross: Thank you very much.

KK: So, just how much money is the state budget setting up for resiliency this year?

KR: It's hard to put an exact amount on it because it's in different pockets. But roughly a billion dollars is going into a combination of programs around resiliency, flood mitigation, land conservation, things like that. There's a lot built into the budget, but directly — almost a billion.

KK: How does that compare to prior years?

KR: This amount of money is maybe 10 times what we've seen. It's a substantial investment. It's not just throwing money at the issue: it's very strategic.

KK: That's pretty incredible. So who all is supporting this, this money, this influx of money that's coming in towards the resiliency?

So throughout the state, there's a lot of consensus that we have to get better at mitigating this. It's finding ways to channel water, finding ways to keep roads to hospitals open. Things like that.