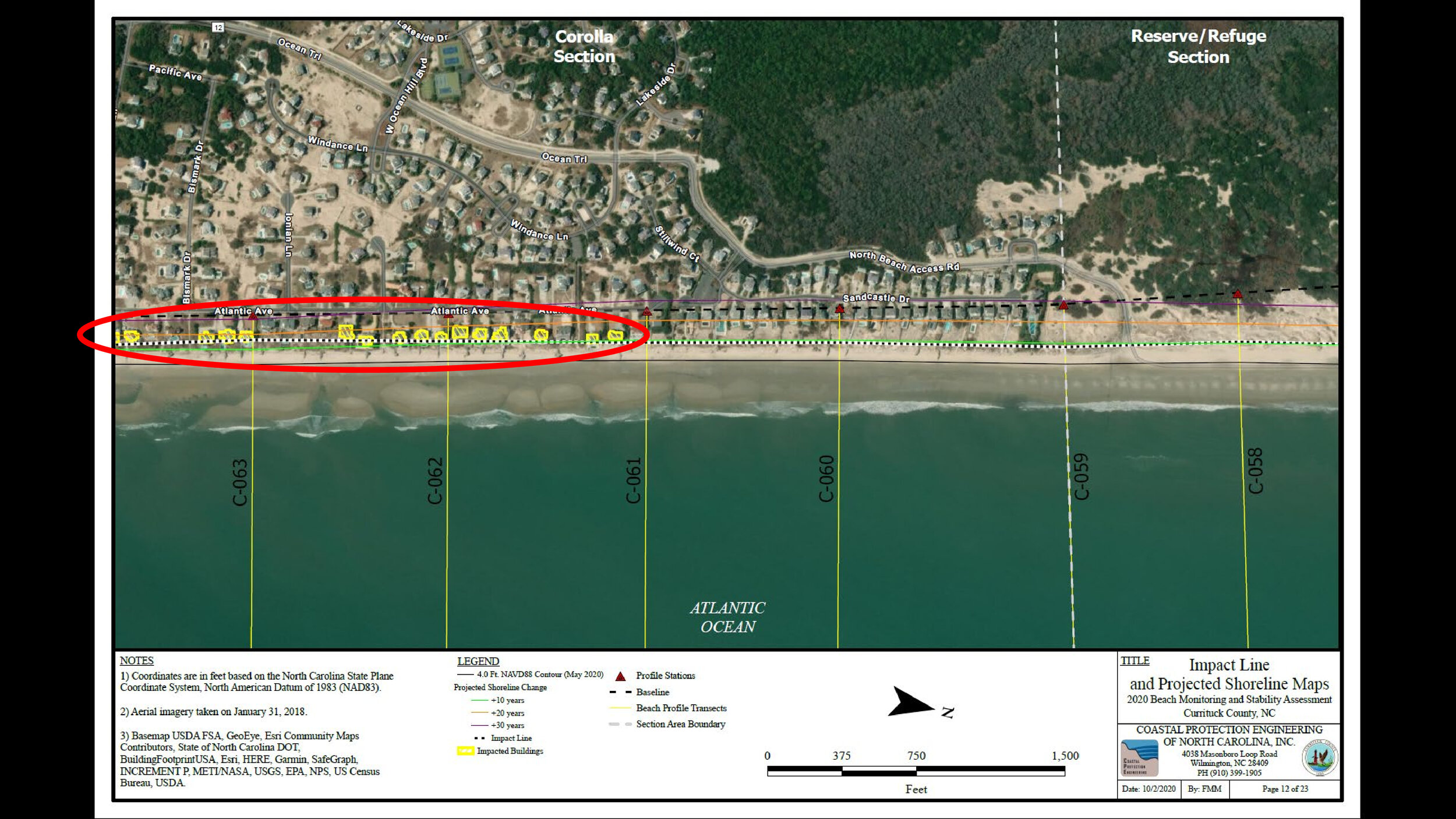 Currituck County has won the latest round of a legal dispute over how it spends millions in occupancy tax dollars collected primarily from Outer Banks vacation rentals and hotels in Corolla, Swan Beach and Carova Beach.

“The county is pleased with the court’s ruling which is an affirmation that the county has used occupancy tax revenue in accordance with state law and is a good steward of public funds,” said County Attorney and interim County Manager Ike McRee.

There are two sides to every story, and we are evaluating our options. You should note that the trial court judge did not issue a formal legal opinion — merely an email with a cryptic statement that he found for the Defendants on the Summary Judgment motion followed by “these are very interesting legal issues and I look forward to how my appellate colleagues will view them.”

Thus, the trial court judge perhaps decided that interpretation of the statute was better addressed at the Court of Appeals level.

It should be remembered that the organization that was the driving force behind getting the NC legislature to change the language of the OT statute, NC Travel & Tourism Coalition, agrees with us.”

The Corolla Civic Association and 23 property owners filed the suit in May 2019, claiming the county improperly spent occupancy tax revenue and requested up to $40 million be transferred from the county’s General Fund back to the Occupancy Tax fund.

The suit alleged nearly all of the tax charged on hotel rooms and vacation rentals was collected on the Currituck Outer Banks, but the money has been mostly spent on projects on the mainland.

Those projects included construction and operation of a recreation center, YMCA and sports facilities in Maple, the Currituck Rural Center in Spot, renovations to Currituck Veterans Park in Coinjock, a loan to the water system supplying the lower Currituck Banks, among others.

The plaintiffs also said the money went to non-tourism related items, such as law enforcement and public safety services, above and beyond what the state statute allows.

A major point of contention from the association over the occupancy tax has been apparent “inaction” by the county to address rapid erosion of stretches of beach and dunes on the Currituck Banks.

They claimed in the suit filed in 2019 that less than $50,000 had been spent at the time on sand loss, mostly through grants for oceanfront property owners to pay for sand fences and beach grass planting.