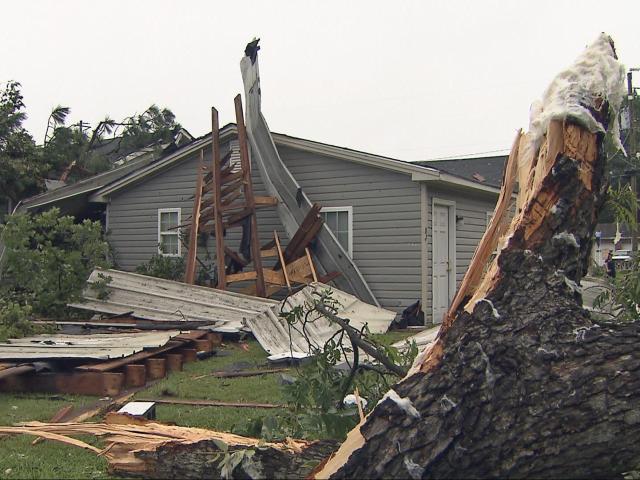 That figure will likely come down – and perhaps significantly – as the state Department of Insurance negotiates the final rate, which is a routine exercise. The department plans a public forum on the request Thursday.

The North Carolina Rate Bureau, an industry group representing companies that write policies in North Carolina, made the request. It adds up to a 25 percent increase in nearly every territory in the state, which the exceptions of coastal parts of Beaufort, Camden, Chowan, Craven, Jones, Pasquotank, Perquimans, Tyrell and Washington counties. The request in those areas is for 15 percent.

Bureau officials didn't immediately respond to an inquiry seeking for more information Wednesday morning. Both percentage figures are averages, and whatever average increase is approved, some homeowners will face larger increases and some lower.

The department said in a news release last month that it can either agree with the rates as filed or negotiate a lower rate. In late 2018, the bureau asked for a 17.4 percent increase, on average across the state, and the state approved only 4 percent, the department said.