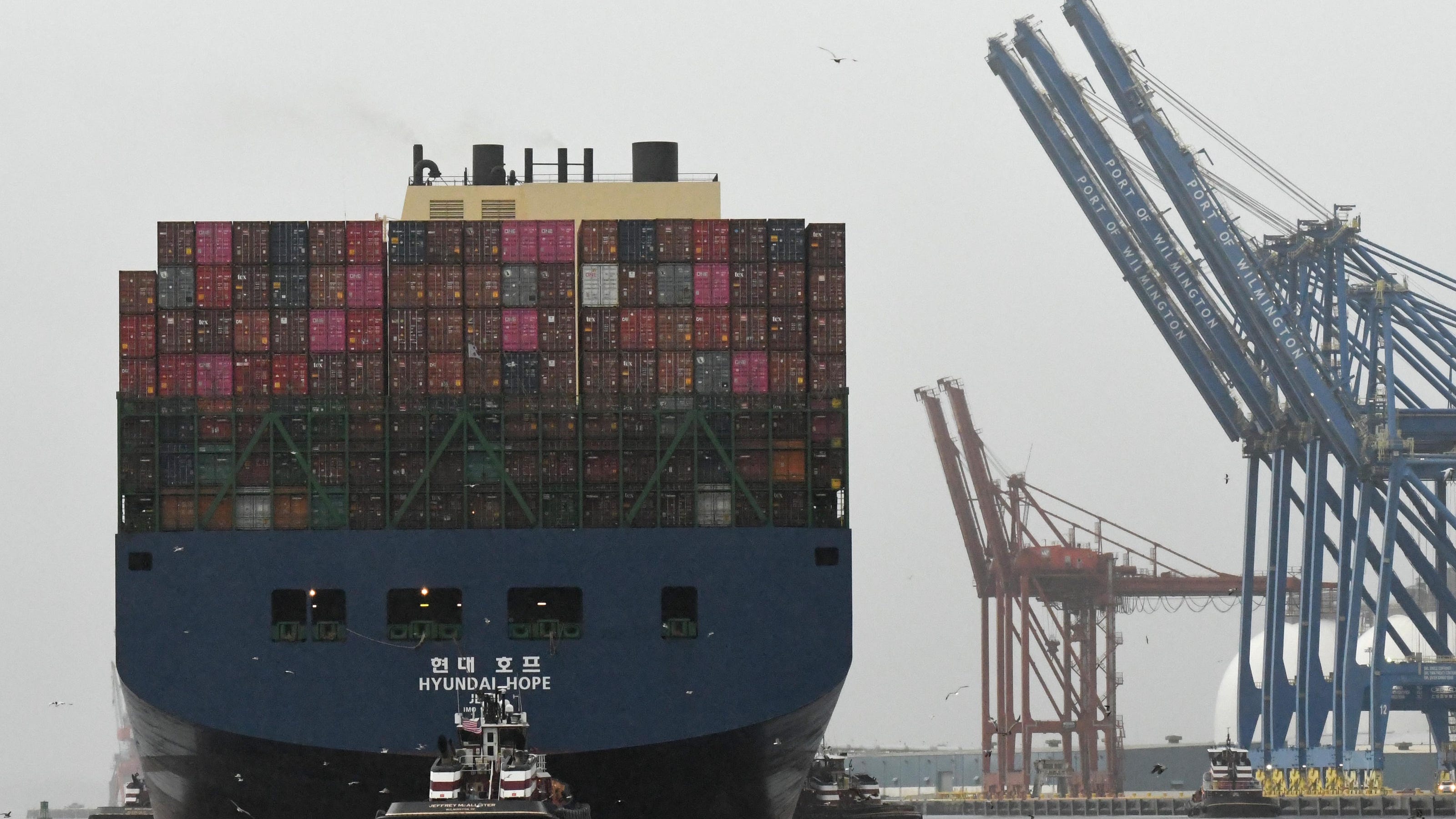 Where the Cape Fear River flows dark and murky through downtown Wilmington, a pair of large proposed projects deemed vital to keeping the state’s economy moving forward — and as political priorities by state and local officials — converge.

But both face significant environmental and financial hurdles, although one received a major down payment in the new North Carolina state budget, and could see significant changes in response to a changing climate.

One is a bridge. The other a deeper shipping channel. Both are intricately woven in with the Cape Fear River, the natural artery that equally unites and divides much of Southeastern North Carolina.

They also share a potential time line of a decade or more to come to fruition, assuming all regulatory and financial hurdles associated with price tags that could approach $1 billion each can be overcome. And for both projects, officials say time is of the essence.

"I'd say we need both of them," said Charlie Wilkins as he fished on a cool November day from a public boat ramp in the shadow of the Cape Fear Memorial Bridge, the metal lift section of the 1960s-era bridge rattling above him as trucks roared over it. "But that's a lot of money, that's for sure."

Growing the port, Wilmington and N.C.

Just south of downtown and the Memorial Bridge sits the Port of Wilmington, a smallish-sized commercial entity compared to some of its peers that has capitalized on its uncrowded status to offer quick turnarounds and ease of entry and exit to its customers.

But as the container ships that ply the oceans have grown in size in conjunction with the widening of the Panama Canal to accommodate them, officials have decided the port needs to get bigger to stay relevant.

“Improvements to the federal navigation channel would increase the efficiency of cargo vessels currently using the port, as well as allow the use of larger, more efficient vessels in the future,” states the project’s feasibility study, an early look at the proposed project that doesn't include a detailed review, that was conducted by the ports. “This increase in efficiency will result in significant transportation cost savings compared to the expected future without-project conditions, especially as the realization of opportunities for increased vessel efficiency allows the Port of Wilmington to remain a port-of-call on (U.S. East Coast)-Asia services.”

The channel's last deepening project, completed in 2004 and with the federal government picking up roughly $280 million of the project's $400 million price tag, took the channel depth from 38 feet to 42 feet. The port has seen tremendous container growth since then, setting a record during the 2020-21 fiscal year with more than 324,000 TEUs (20-foot equivalent units, the standard measure for containers) handled. That's almost triple what it was two decades ago.

But that number is still just a fraction of the 5.3 million containers that flowed through Savannah's massive port last year. And the Georgia port, like the huge ports in Charleston, S.C., and Norfolk, Va., are already deeper than Wilmington. Charleston will soon offer a 52-foot draft, while Savannah is at 47 feet. Norfolk's channel, which also serves the largest Navy base in the world, is aiming to have 55 feet of depth by mid-decade.

That has led some critics to wonder why the country needs all of these deepwater ports, all seemingly in a race to get deeper via taxpayer-funded projects every few years, within a couple hundred miles of each other.