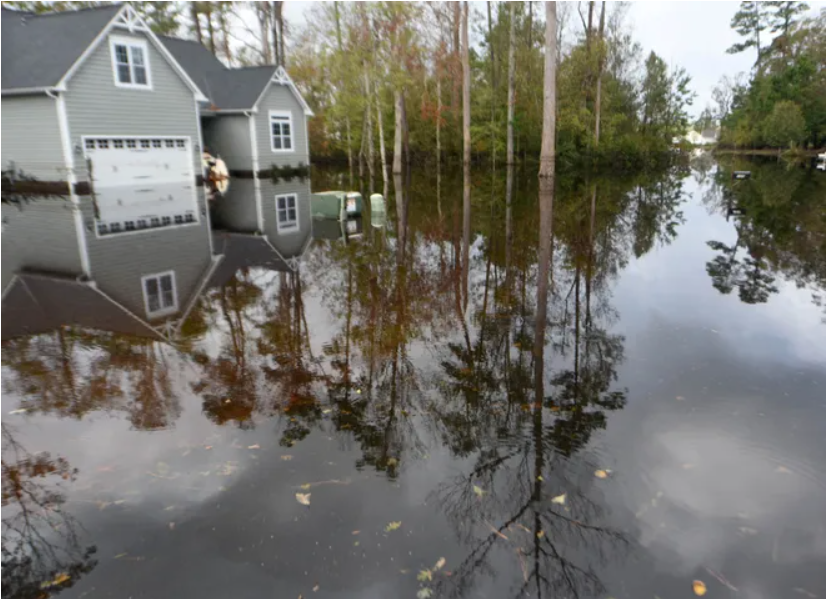 Flooding is not uncommon in coastal North Carolina following heavy rains and hurricanes.

Over the past 30 years, more than 125 homes and buildings have been demolished following heavy rain events and hurricanes.

Both Brunswick and Pender counties participate in the Hazard Mitigation Grant Program, a federal program that provides local governments with money to purchase and clear homes and land following natural disasters.

Funding for the program is allocated after presidential disaster declarations, according to Travis Henley, Pender County’s planning director.

Since the mid-1990s, Pender County has participated in the program. Records show the county has acquired at least 125 properties through it, Henley wrote in an email to the StarNews.

Once properties are acquired, the existing homes and other structures are demolished. In January, the Pender County Board of Commissioners approved contracts for the demolition of 12 homes that sustained damage during Hurricanes Matthew and Florence. The county expects to acquire another 10 in the coming months.

The home demolitions will be paid for by a combination of state and federal grant money.

Homes that qualify for the program generally have to be in a Special Flood Hazard Area and are more likely to be accepted if they've seen damage from several storms, according to Henley.