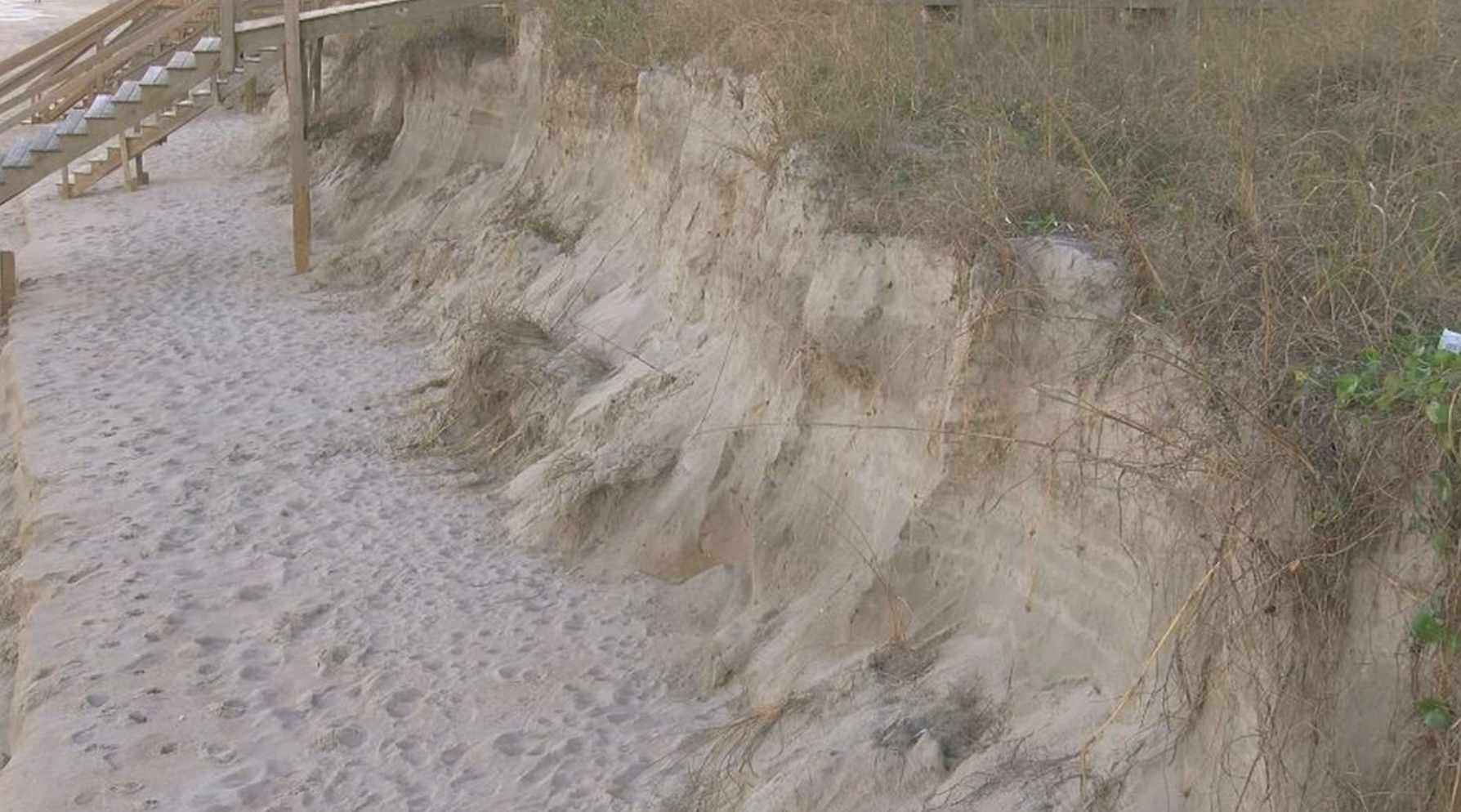 In January, the Corps released its final “Work Plan,” excluding Wrightsville, Carolina, and Kure beaches from the list of sites that would receive funding for the upcoming fiscal year.

“I am writing to urge your favorable consideration of all options to secure reinstatement of fedeal-share funding for the Carolina Beach, Kure Beach, and Wrightsville Beach periodic renourishment projects,” Cooper stated in a letter dated June 28.

The lack of New Hanover County beaches on the Corps’ plan came as a surprise, especially since in Dec. 2020, Senator Thom Tillis announced funding for beach nourishments included in the stopgap spending and pandemic relief bill passed then.

It also authorized a 15-year extension of the beach renourishment project at Carolina and Kure beaches, providing $24.2 million set to begin in 2022.