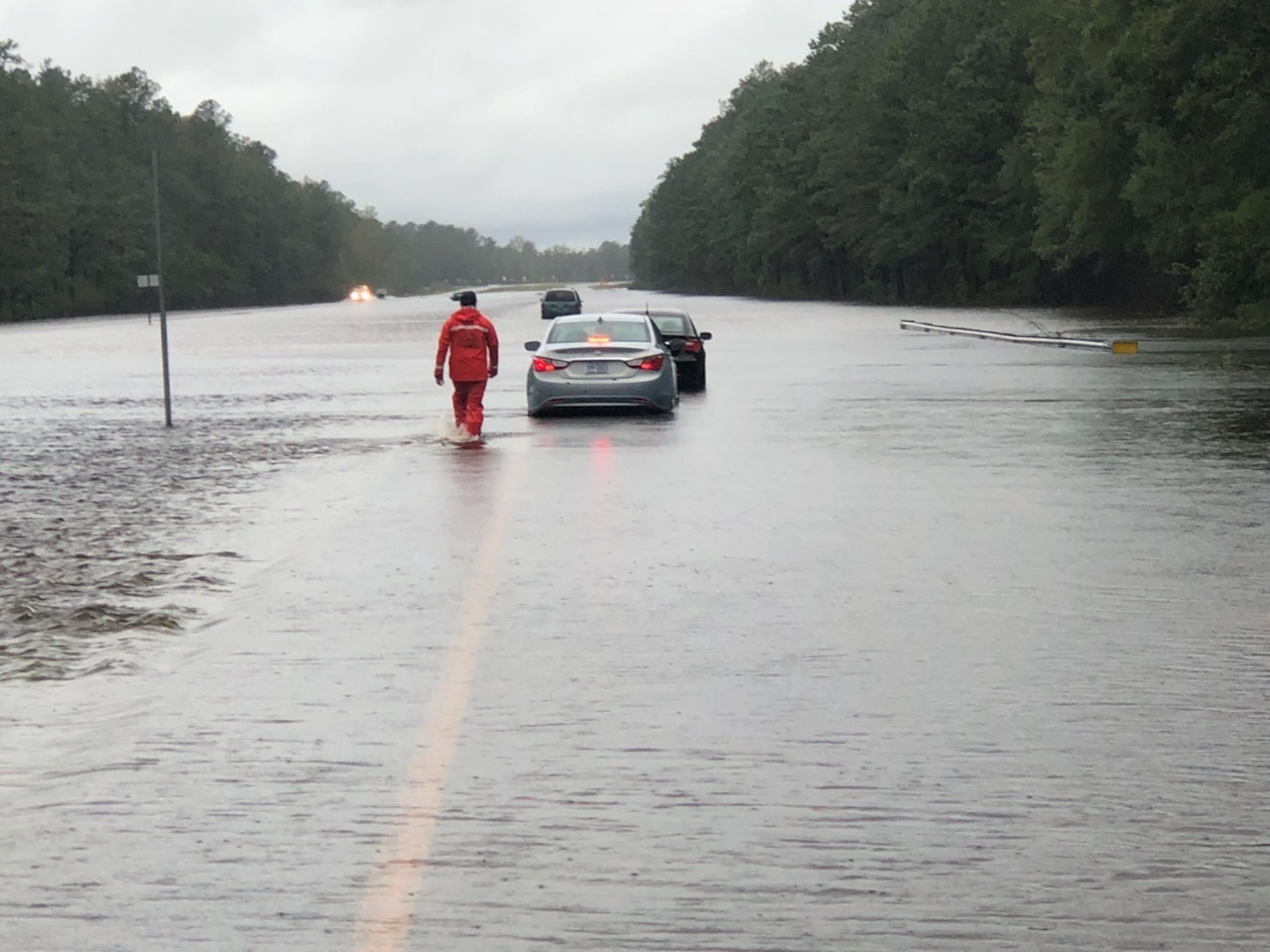 Plans for legislation to deal with riverine flooding and improve flooding resiliency are moving forward in the North Carolina General Assembly this month, with a major review of policy and funding needs planned for next week.

Last week, Sens. Danny Britt, R-Robeson, and Jim Perry, R-Lenoir, co-chairs of a new committee set up to tackle the issue, announced that they are working on a new flood mitigation and resiliency bill to develop a comprehensive, statewide approach.

In an interview Monday with Coastal Review, Perry said the committee will work during the next month gathering information and looking at strategies, but ultimately, he and Britt want to see a focused effort on flooding with a single agency assigned to put mitigation plans into action. He said there are now “too many chefs” with multiple agencies and administrators involved and no comprehensive plan.

“Somebody’s got to take this master plan and execute it,” he said. “Right now, we’ve got a lot of information, a lot of good ideas, but we’re sort of scattered in our approach. Somebody’s got to be in charge to drive the execution or we’re going to end up with a patchwork.”

The Senate Select Committee on Storm Related River Debris and Damage in North Carolina is scheduled to hear a series of presentations at 10 a.m. April 13 in the auditorium of the Legislative Building.

The event will be live-streamed. Information on the committee and the livestream link is at https://www.ncleg.gov/Committees/CommitteeInfo/Senate/1163#.