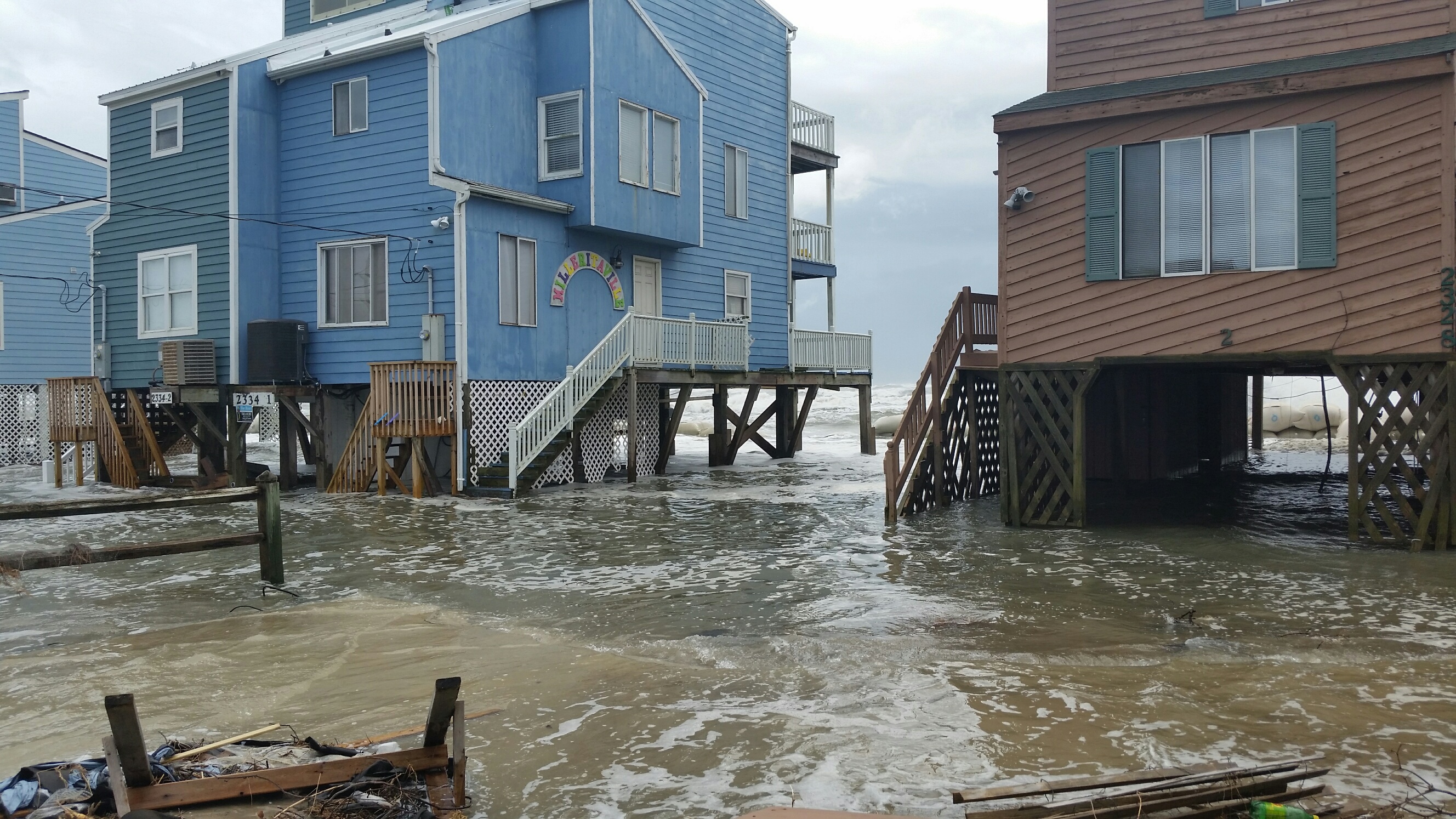 LINDEN — Chuck and Terry Nowiski lived in their country-style farmhouse with a wrap-around porch for 36 years before it flooded. After hurricanes Matthew and Florence, they agreed to the state's offer to buy their place and tear it down.

What's worse, they say it's for the home's value before the storms hit in 2016 and 2018. Now they worry they won't be able to buy the house they want with the federal disaster dollars they'll get.

Hot real estate markets have made some homeowners wary of participating in voluntary flood buyout programs, impacting efforts to move people away from flooding from rising seas, intensifying hurricanes and more frequent storms.

Flood buyout programs typically purchase flood-prone homes, raze them and turn the property into green space. That can help prevent deaths and health problems associated with flooding, such as mold-related respiratory issues and emotional trauma.

The programs are run by local and state governments that often use grants from federal agencies. The Federal Emergency Management Agency says it's provided almost $3.5 billion to help communities acquire nearly 50,000 properties in the last three decades.