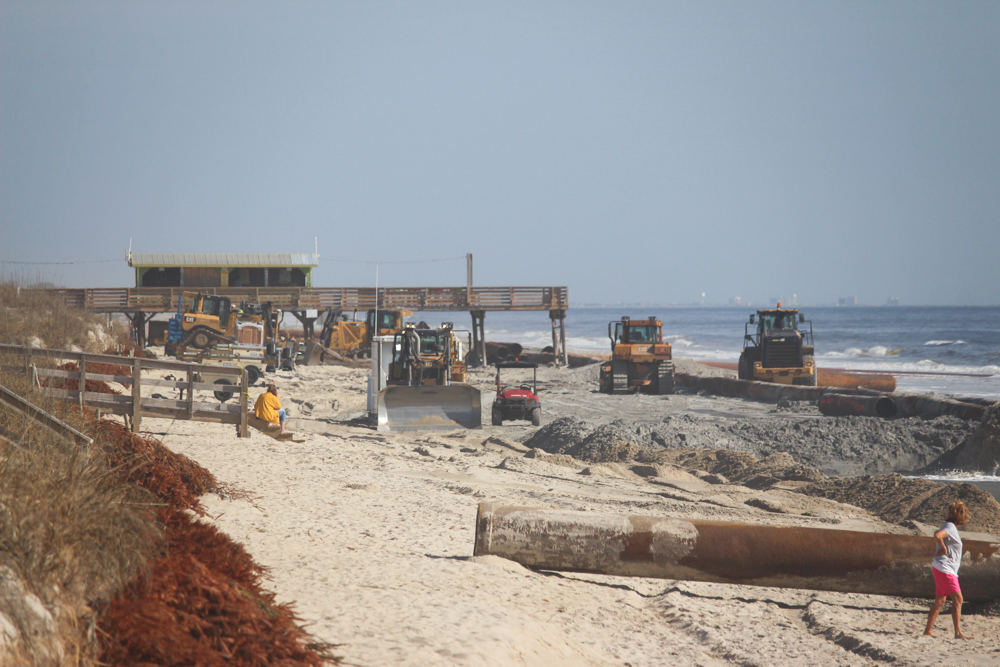 SOUTHEASTERN N.C. — When the president signed an omnibus spending bill on Dec. 27, it unlocked $1.4 trillion in government appropriations and $900 billion in Covid-19 aid.

In addition to averting a partial government shutdown, the passage of the bill will fund a number of projects spearheaded by the U.S. Army Corps of Engineers, which will impact beaches and waterways close to home.‍

In a press release, a USACE spokesperson said that Congress, similarly to past years, has established “funding pots” the Corps can apply to tap into after developing a “work plan.”

“The Corps has sixty days to submit a Work Plan to the Congress following enactment of the bill,” according to the plan.