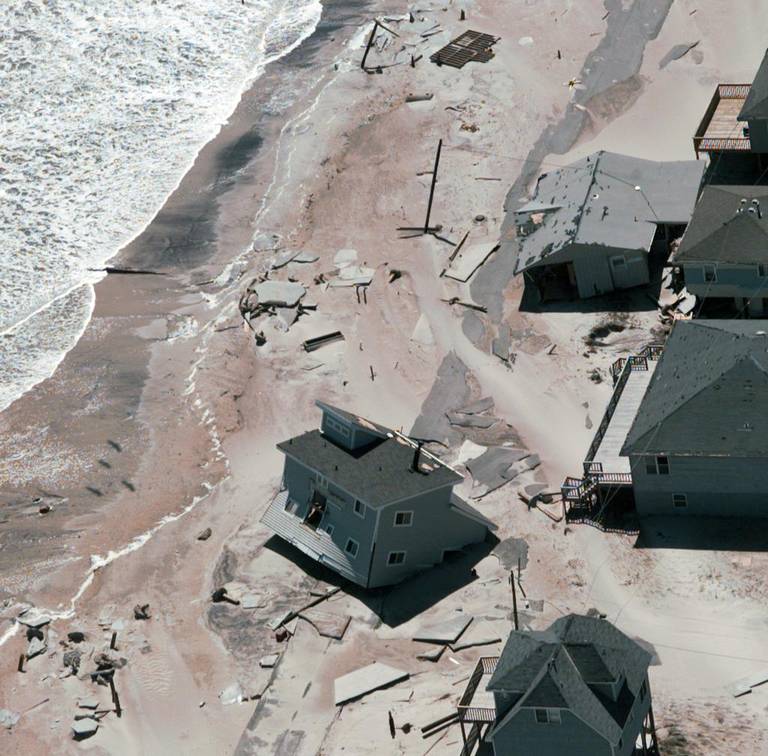 Federal disaster relief is being wasted on NC beaches

By
The Charlotte Observer Editorial Board
Section:
Federal
Region:
Mid-Atlantic

“We have at least lost, I would say, two thirds to three quarters of the beach that was just put back last year, and now we’ve lost it in one storm that wasn’t even that bad,” she said. “So my concern is during the next storm, which nobody knows when that’s going to be, how much of it is going to be gone?”

Last week, she got an answer: Less. For a while, anyway.

It’s not that the island’s beach dynamics have changed; erosion pressures are likely getting worse with climate change and sea level rise. But for a few years, the beaches will be expanded by a windfall of federal dollars. The U.S. Army Corps of Engineers announced last week that it will spend $237 million to rebuild dunes and widen the beach on 10 miles of Topsail Island shoreline.