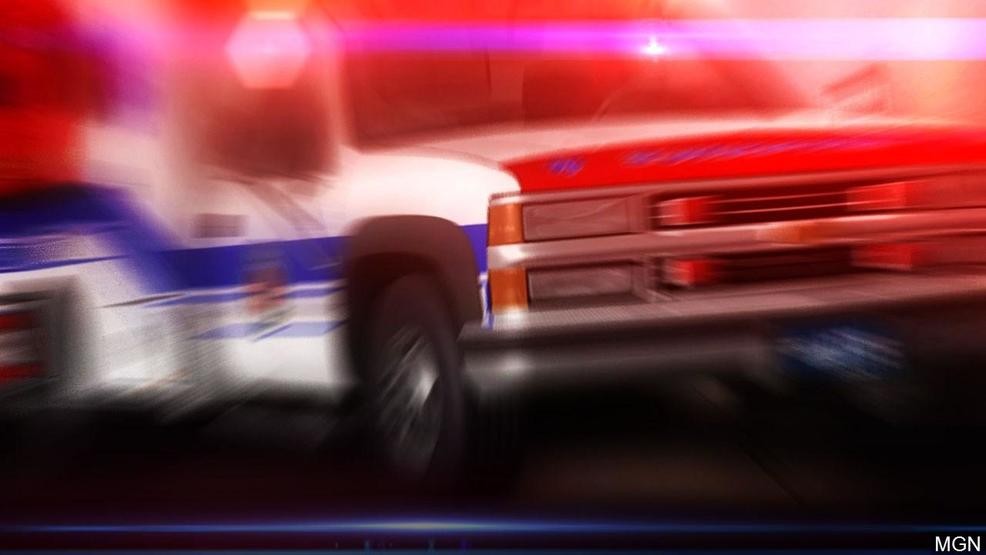 A worker has died following an accident while unloading pipeline in Topsail Beach.

Officials say the Topsail Beach Police Department and Fire Department, along with Pender County EMS, responded to the accident at the intersection of Drum Avenue and Ocean Boulevard shortly before noon on Monday.

The accident occurred while crews were unloading pipelines to be used for the town's Channel Dredging and Beach Nourishment Project, according to officials.

The victim worked for a contracted trucking firm out of Texas, and officials say the victim's name is being withheld pending notification of next of kin.