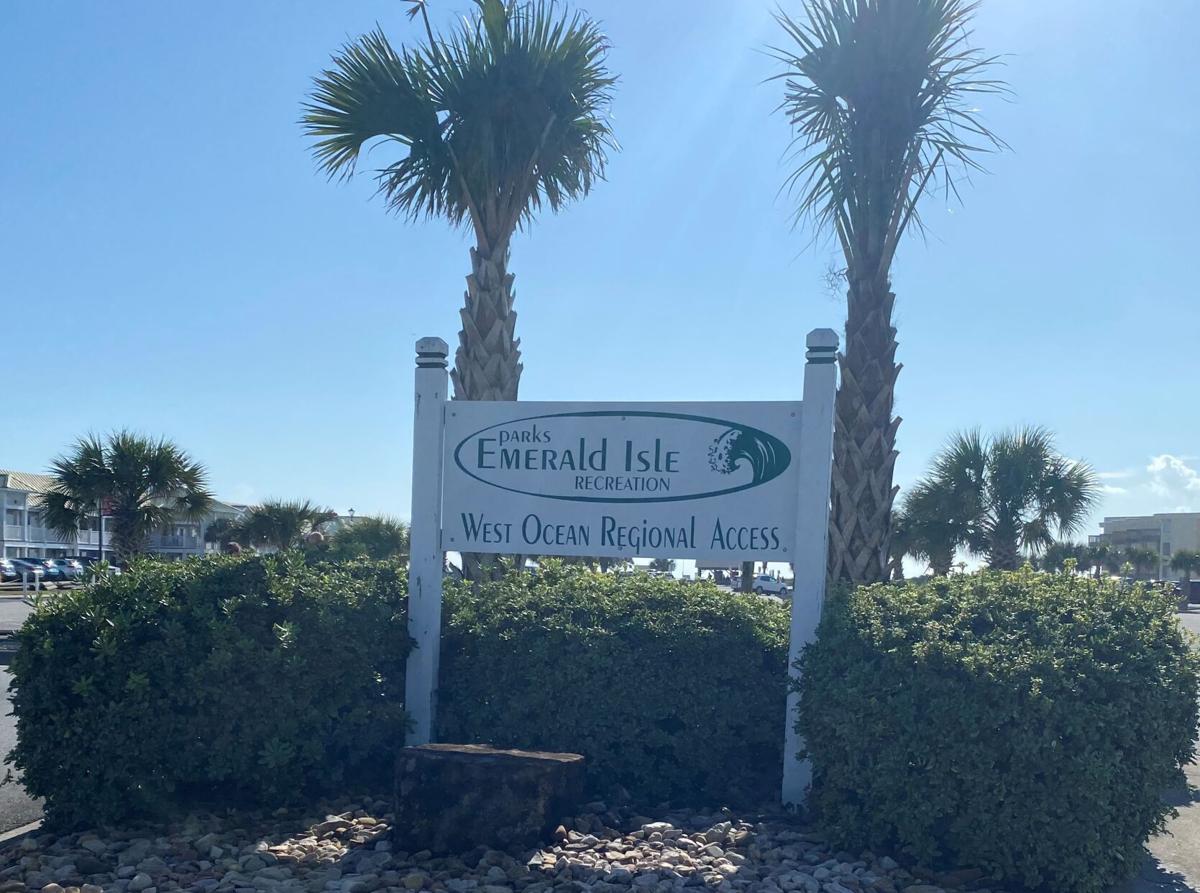 EMERALD ISLE — Town commissioners Monday agreed by consensus to implement private parking management at the two major beach accesses this spring, charging hourly rates instead of a flat fee of $10 per day.

The Emerald Isle Board of Commissioners, during a budget and planning work session in its meeting room beside the police department, agreed to vote at its Tuesday, March 9 regular meetingon a proposed one-year agreement with NCParking to run the paid parking system at the eastern and western ocean regional accesses.

“They wanted a three- or four-year (contract), but we got one year,” town Parks and Recreation Director Alesia Sanderson said. The town wanted the one-year deal as a trial run.

The system will be automated.