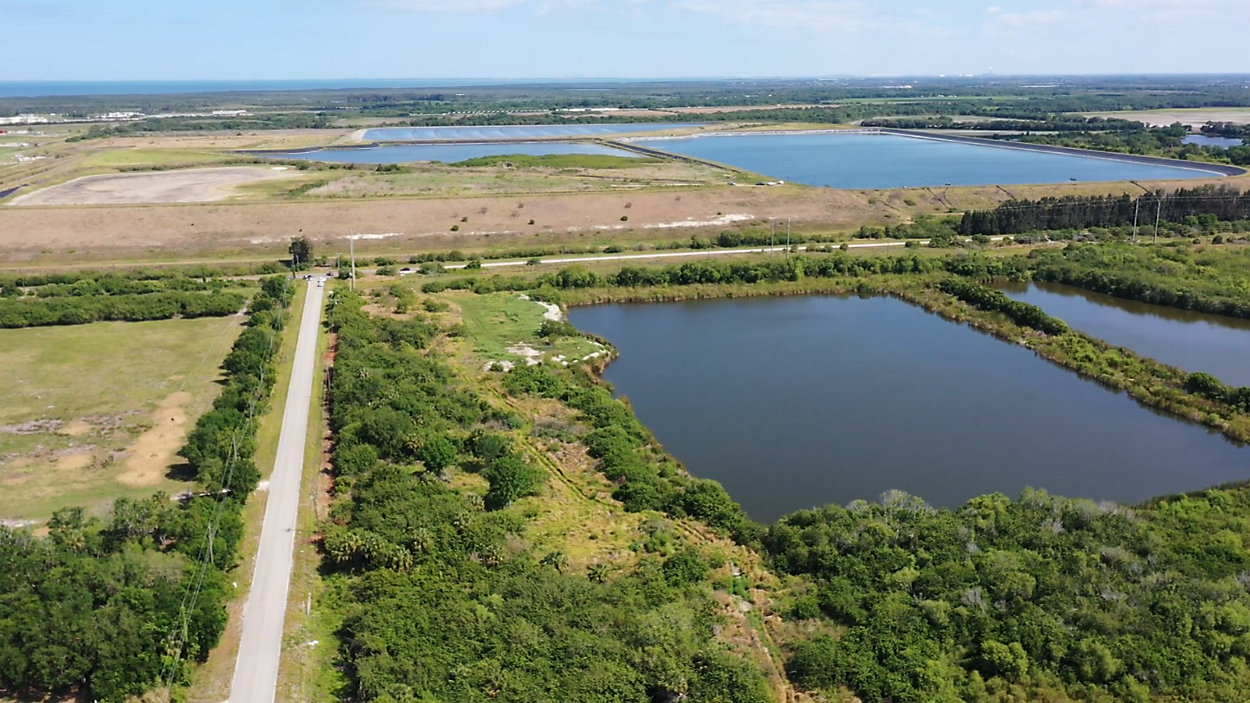 RALEIGH, N.C. (AP) — When Michael Jones started a side hustle shooting drone photos and videos for realtors, his clients wanted more: Images with property lines on them, to better understand where their fences should be.

It seemed like a good use of emerging technology that met an obvious consumer demand, and Jones was careful to add a disclaimer: His maps weren’t meant to replace the proper surveys that are often needed for such things as mortgages, title insurance and land use applications.

But after two years of steady business, Jones was slapped by the state of North Carolina in 2018 with an order that grounded his drone. The Board of Examiners for Engineers and Surveyors said he faced criminal prosecution for surveying without a license.

Eager to deploy a technology that’s disrupting the staid practice of surveying nationwide, Jones sued last month, accusing the board of violating his First Amendment rights.

“I would just like to have the right back to fly,” Jones said. “I myself don’t feel like I’m offering any surveying, and more or less, I’m telling people this is not accurate mapping, this is only for visual, and all of my clients understood that.”

Jones is one of many drone pilots coming into conflict with regulations designed to protect surveying professionals, whose exclusive roles are being disrupted now that it’s possible to nearly precisely combine line drawings with images to better resolve property disputes.

Jones’ lawsuit represents the cutting edge of this coming disruption, according to David Benowitz, head of research at Drone Analyst and a former employee at DJI, the world’s largest commercial drone manufacturer. “This has been rumored about and talked about for years now. Drones have really changed the game in surveying.”

The challenge goes both ways: Surveyors would need Federal Aviation Administration approval to professionally fly drones, and drone operators would need to pass state licensing exams to produce legal surveys. Neither side wants to take on the training and expenses.

But Kurt Carraway, executive director of the Applied Aviation Research Center at Kansas State University, said licensing boards should do more to embrace partnerships by researching the accuracy of drone mapping and encouraging the use of drones, particularly in places where a surveyor can’t safely do the work.

“I would think that with the continued development of technologies and positional accuracy that it’s likely that drone data can be captured in a way that is compliant with those surveying standards,” Carraway said.

A final notice Jones got from the board in 2019 ordered him to stop engaging in “mapping, surveying and photogrammetry, stating accuracy, providing location and dimension data and producing orthomosaic maps, quantities and topographic information.”

The board declined to comment to The Associated Press, but said it will file a formal response to the lawsuit.

Jones, 44, of Goldsboro, said he couldn’t afford a lawyer, so he abandoned drone mapping, resulting in over $10,000 in lost business. This January, a libertarian law firm offered to represent him.