Mid-Atlantic
A beach nourishment project is scheduled to begin the first week of February in Atlantic Beach, west of The Circle. It also includes all of Pine Knoll Shores. (Dylan Ray photo) 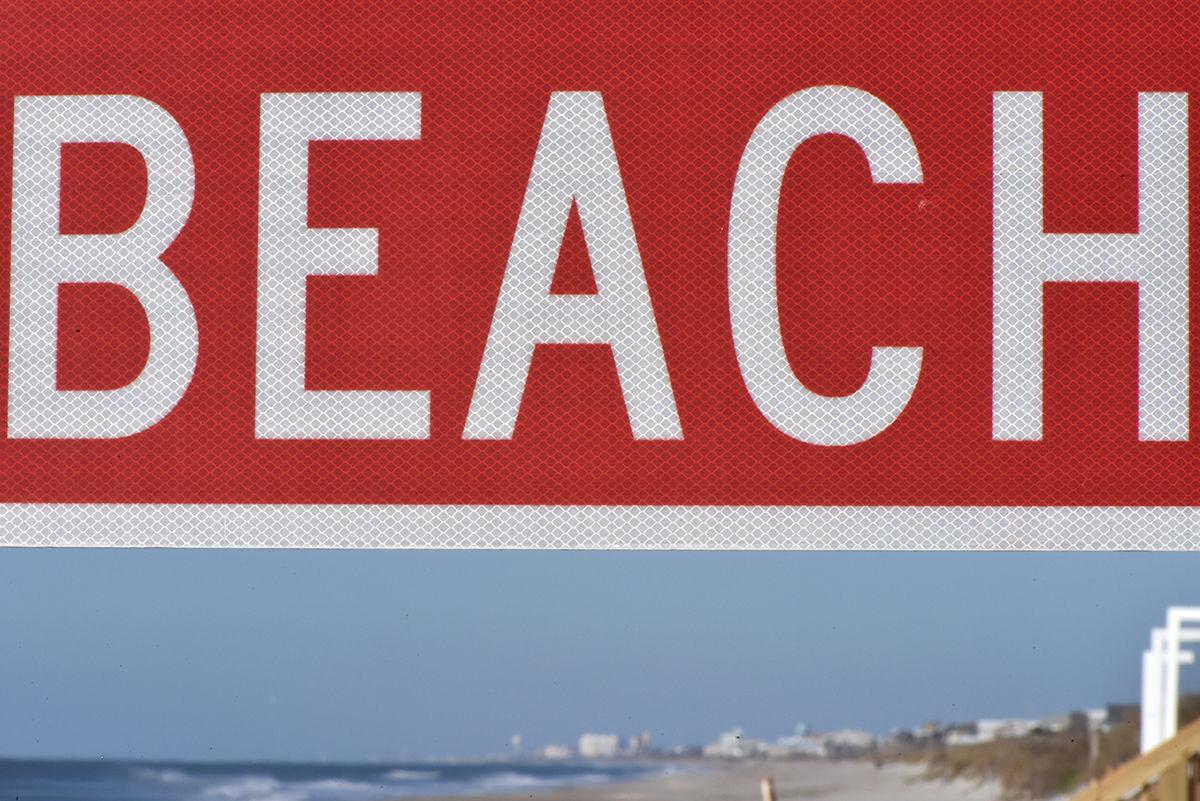 BOGUE BANKS — On Jan. 17, four days after the U.S. Army Corps of Engineers announced it had approved $281 million for beach nourishment work on Bogue Banks and in North Topsail and Surf City in Onslow and Pender counties, Raleigh’s The News & Observer ran an opinion piece.

In it, Dr. Rob Young, head of the Program for the Study of Developed Shorelines at Western Carolina University, had this to say: “...I’ve never understood the federal interest in spending that much money on a local coastal economy. We’ve been spending billions.”

Renowned geologist Dr. Orrin Pilkey, a professor emeritus at Duke University, put it this way in the same opinion piece: “These projects can only be characterized as madness. The sea-level rise is clearly accelerating, increasingly intense storms are expected as has happened in the last four years, and the amounts of money spent on these beaches will need to be expended again and again...”

But to Carteret County officials, it isn’t madness. To them, whether it’s federal, state or local money that pays for beach nourishment, it’s economic lifeblood.

Without it, said Greg Rudolph, longtime head of the Carteret County Shore Protection Office, Bogue Banks “would look like it did after Hurricane Floyd (in 1999).

“The Ocean Reef (condominiums) in Emerald Isle were almost in the ocean. There were trailers falling down the escarpment in Salter Path.

“We’d have that after almostevery hurricane and after a lot of relatively minor ‘mullet blows.’”

Since 2001, Carteret County, state and federal governments have spent $144,153,979 to nourish the tourist-magnet beaches on Bogue Banks, from The Point at the western tip of Emerald Isle at Bogue Inlet to the eastern tip of Atlantic Beach.