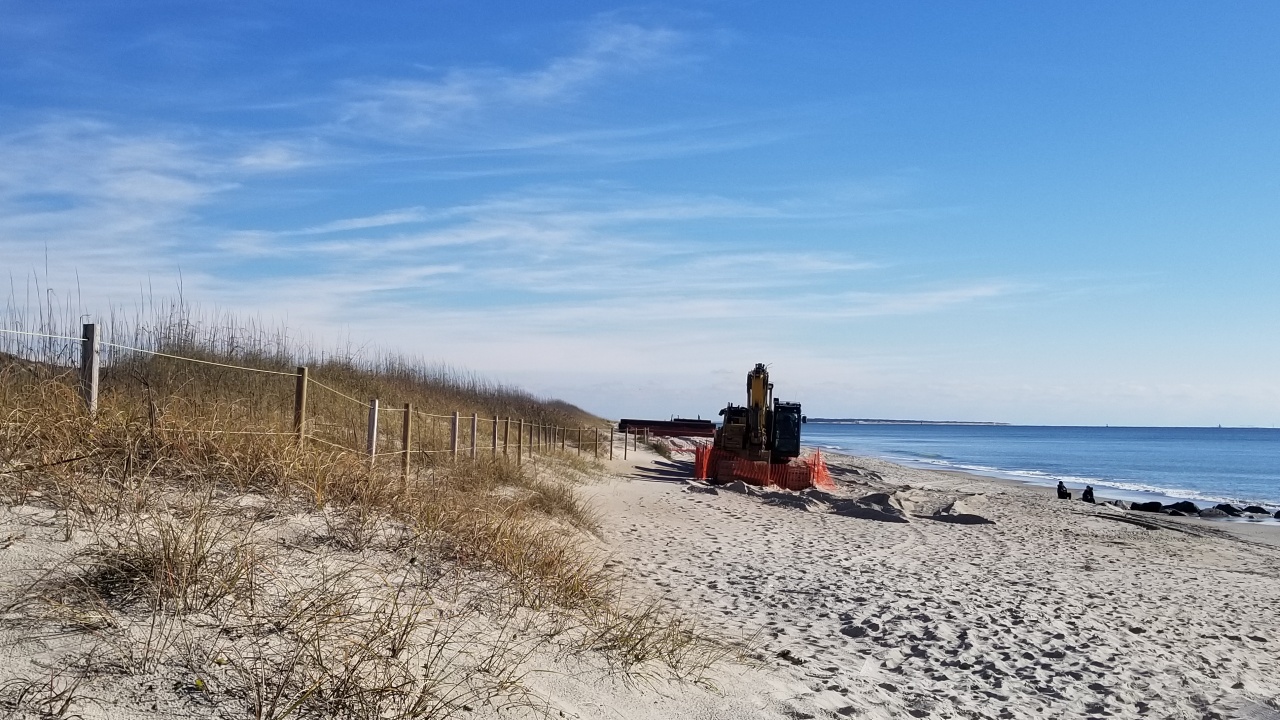 CARTERET COUNTY – Maintenance dredging of the harbor at the North Carolina Port of Morehead City and associated placement of the sand on Bogue Banks is set to begin during the first week of January 2021.

Greg Rudolph with the County Shore Protection Office announced Tuesday on the county’s Beach News website that the mobilization and staging process that began earlier this month was continuing and that Cranford, New Jersey-based Weeks Marine’s cutterhead-suction pipeline dredge, the J.S. Chatry was scheduled to arrive soon after the holidays and could begin the $18 million combined channel maintenance and beach renourishment project Jan. 5, 2021.  Weeks Marine will likely complete the work by the end of March.

The Army Corps of Engineers in November gave the company the notice to proceed with the work.

Rudolph told Coastal Review Online Tuesday that the project, which had been delayed over federal funding issues, was the result of “a lot of good planning and a little bit of luck.”

The planning part was the Dredged Material Management Plan for the Morehead City Harbor, which the Corps and the National Park Service developed to address long-term dredging and disposal issues at the harbor as part of a legal settlement the Corps and Carteret County agreed to in 2008. What it means is that sand removed from the harbor and placed on the beach at same time, rather than deposited at an offshore disposal site, is entirely federally funded.