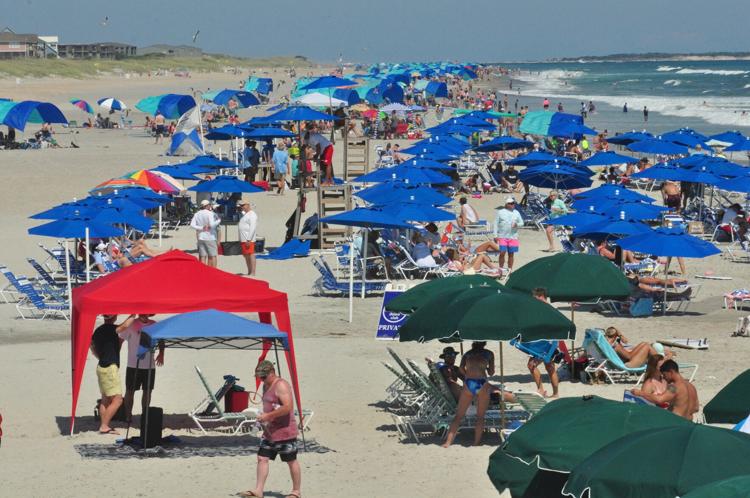 EMERALD ISLE — Carteret County’s June occupancy tax numbers are in, and they shattered the collection record for the month by more than $600,000.

“It represents the 13th consecutive month for which the monthly record has been eclipsed, from June 2020 through June 2021, and counting,” he wrote. “In addition, for the first time ever we have a second $2 million month.”