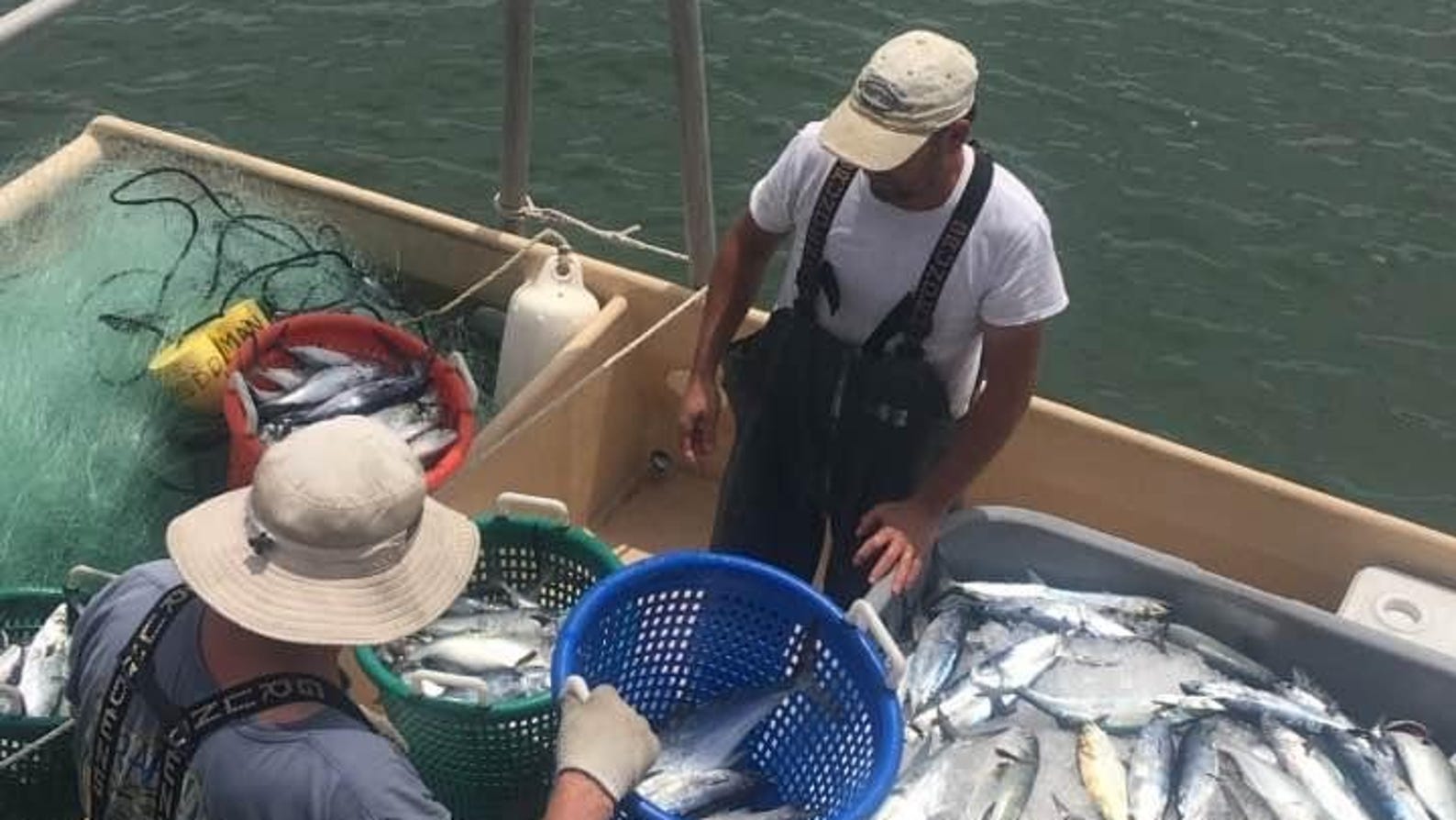 North Carolina commercial fishermen have complained for decades that government regulations and a variety of other factors threaten their livelihood and have them headed the way of endangered species.

Glenn Skinner of Newport, executive director of the North Carolina Fisheries Association an advocacy group of commercial fishermen, said statistics back that up.

According to the state Division of Marine Fisheries, the number of people with commercial licenses who sold seafood has dropped more than 50 percent since 2001.

"These declines are the result of many different factors. with regulations, the fear of future regulations or outright bans on commercial fishing gears being a significant factor," Skinner said.

He labeled the industry as under "constant attack" from the government and a variety of sources including the recreational industry, environmentalists, and the ever-changing coastal weather.

Why there is fisheries management

According to the North Carolina Environmental Quality, The Division of Marine Fisheries currently has 13 state-managed fishery plans.

Rob Bizzell of Kinston, chairman of the Marine Fisheries Commission, said the flounder changes were for the same reason as any other regulatory measure — to save the species.

"We wouldn't have more stringent rules and regulations if there wasn't a need," he said. "We have several stocks of fish that are in trouble. Overfishing is occurring and we need to stop that and build these stocks back up."