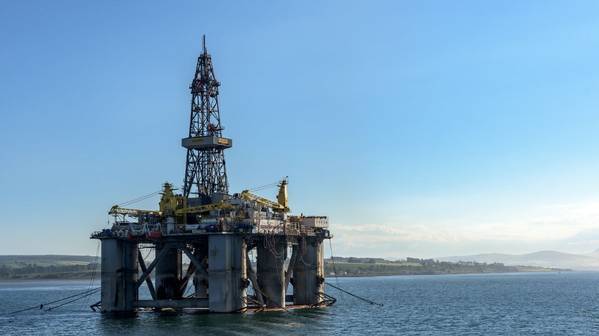 The Trump administration recently protected North Carolina from its own oil drilling plan by offering half-hearted protections from offshore drilling for 10 years.

It’s a welcome change from the radical and reckless proposal to open the entire Atlantic coast to dirty and dangerous drilling. But the fact remains: These partial and politically motivated protections aren’t nearly enough for coastal economies, beaches or communities.

What about the rest of the coast? What happens after 10 years? There is no time stamp on the hazards from drilling and spilling – we need permanent, complete protections, period.

Of a concern, it was the president’s own words that cast doubt on the durability of these claims when he voiced that he can undo these protections when and where he finds convenient.

During a campaign rally one state away in Virginia President Trump noted, “if you want oil rigs out there, just let me know, I’ll take it off … I can change things very easily.” A false promise of protection from toxic oil drilling is not what the people of North Carolina have demanded.

Local businesses and jobs hang in the balance as soon as oil companies expose our environment to toxic pollution. Healthy ocean life along our 300 miles of coastline provides jobs and puts food on the table. When our beaches are open and business is good, North Carolina’s tourism, fishing and recreation industries support almost 57,000 jobs and contribute roughly $2.5 billion in Gross Domestic Product. Oil development – whether it’s now or in 10 years – puts this all at risk because when oil companies drill, they spill.