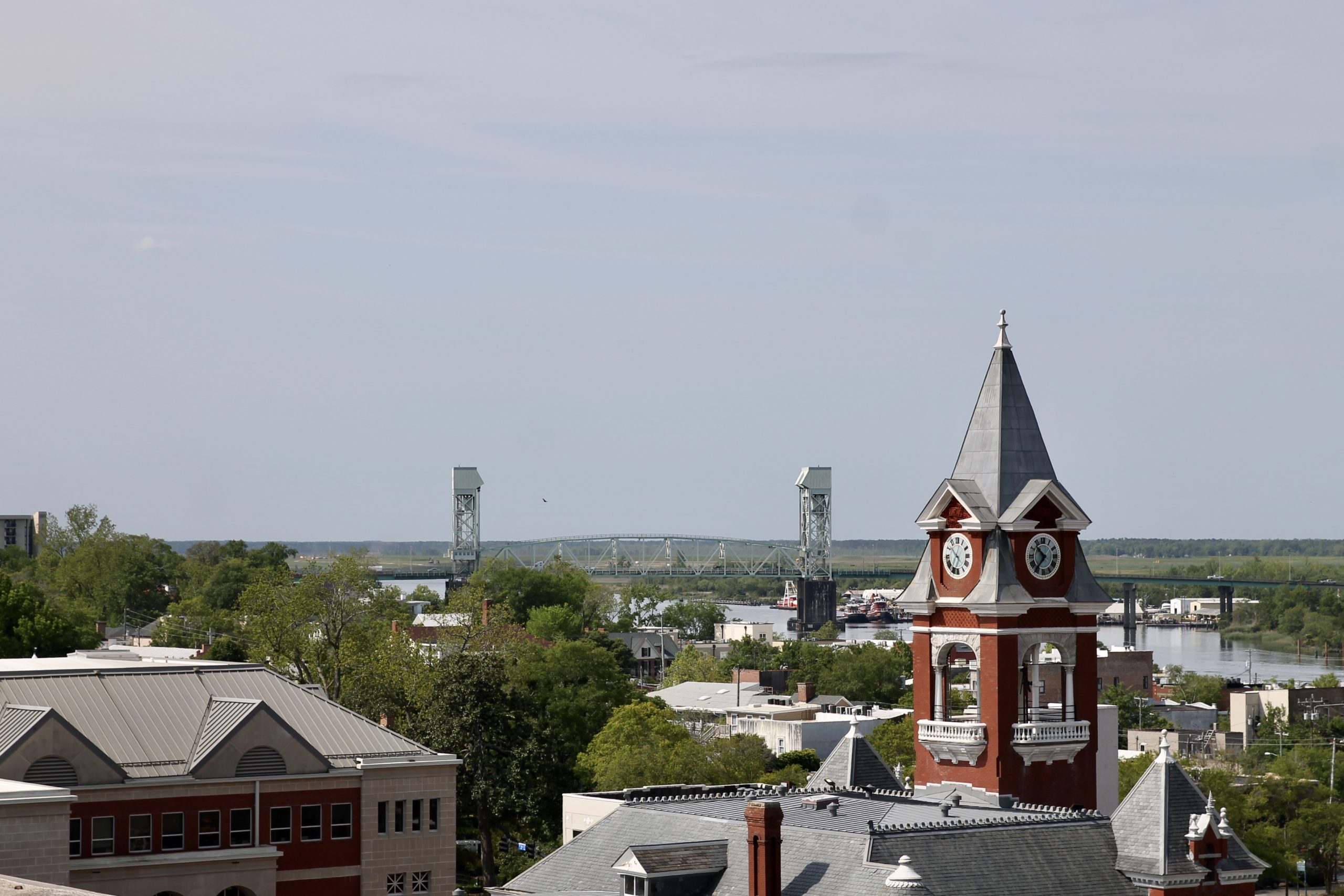 WILMINGTON — Wilmington homeowners have been renting out their properties for years and have paid the city roughly half-a-million dollars in registration fees. After an April court ruling deemed that practice illegal, the city must repay them, plus interest.

Council will vote Tuesday on appropriating $511,484 for reimbursement.

The city’s short-term rental ordinance has been a topic of contention since issues surrounding the unregulated practice were brought to the attention of local officials more than seven years ago. Proponents of rentals have cited benefits include additional income for locals, as well as lodging options for tourists. Those against it have said rentals ruin the character of a neighborhood (specifically historic downtown), attract parties and large gatherings, and present safety issues.

The city did not have regulations in place prior to 2018 and some have long requested measures to keep rentals out of residential areas. The only requirement in the city’s code was requiring visitors renting out private residences to stay a minimum of seven days.

As Airbnbs and VRBOs became more prevalent, the city reviewed 16 other cities’ regulations and made a push to change its land development code.

Council approved a 2019 short-term rental ordinance that required homeowners using their properties as vacation rentals to register with the city. It also put in place certain restrictions: 400-feet separation between rentals, a cap on the number of rentals allowed within residential areas (2% of all units), a parking requirement, as well as additional rules involving parties and noise.

The guidelines allowed short-term rentals (albeit with a few provisions) in all zoning, except the manufactured homes district.

“The ordinance intend[ed] to preserve the integrity of neighborhoods, limit disruptions to the primary purpose of neighborhoods, help ensure public safety and minimize the effects on housing affordability,” city spokesperson Jennifer Dandron wrote in an email. “The city sought to balance the negative effects against the benefits of a properly regulated short-term rental market and protect the community.”