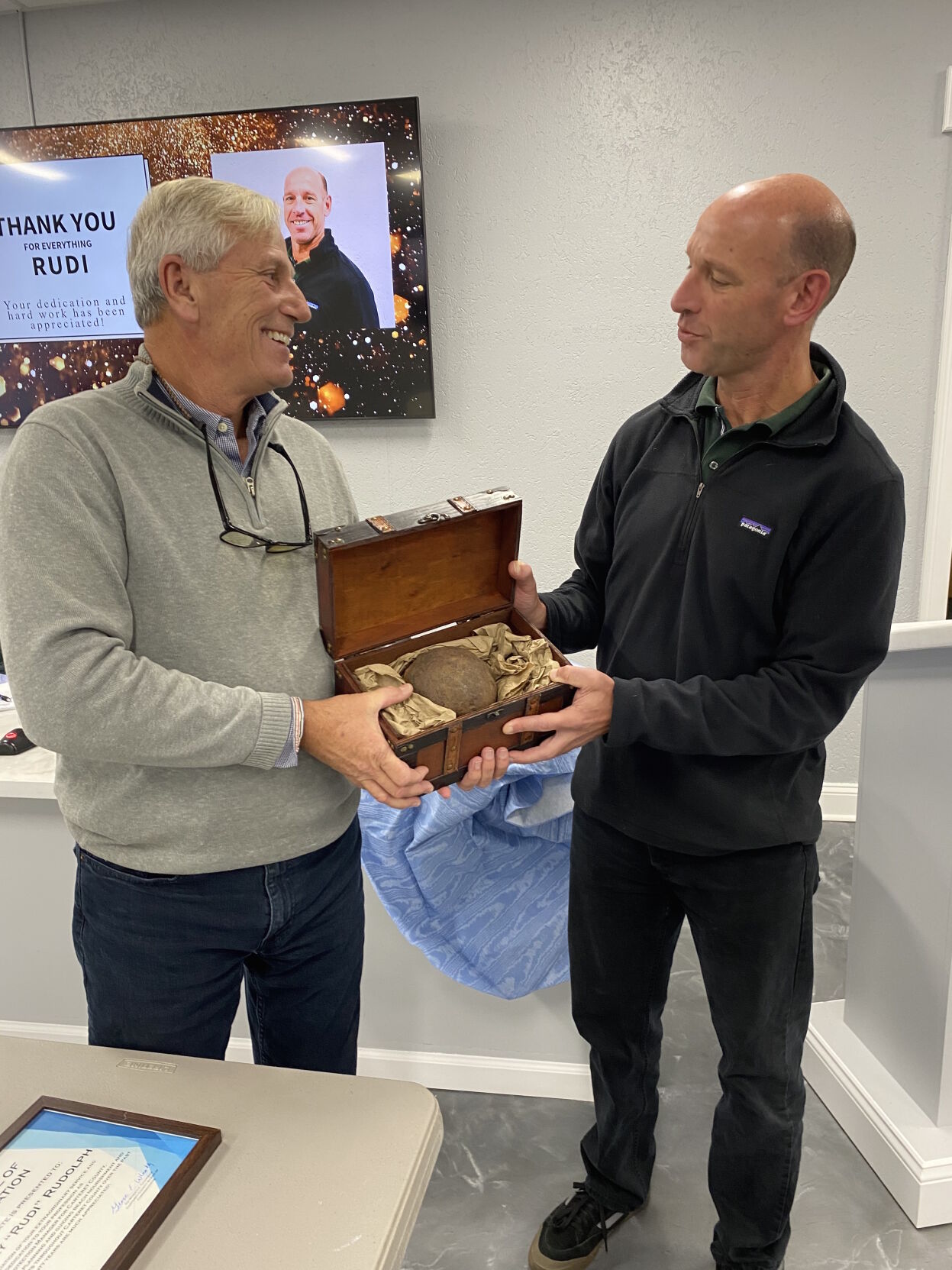 Speaking during a brief beach commission meeting in the Emerald Isle Board of Commissioners’ meeting room on the north side of Highway 58, Mr. Normile said applications are coming in and being screened to see who will be interviewed.

The next beach commission meeting is set for Monday, Feb. 14, but Mr. Normile said the panel might hold a special meeting before then to discuss a potential hire or the continuation of the process.

The commission advises the shore protection office, or SPO, and will make a recommendation on who the county should hire to replace Mr. Rudolph.

“I think the right prospect is out there for us,” Mr. Normile said.

Mr. Huggett served as secretary to the beach commission during the meeting Tuesday. He thanked Mr. Rudolph for working hard in recent days to “get me up to speed” on occupancy tax revenues and related issues.