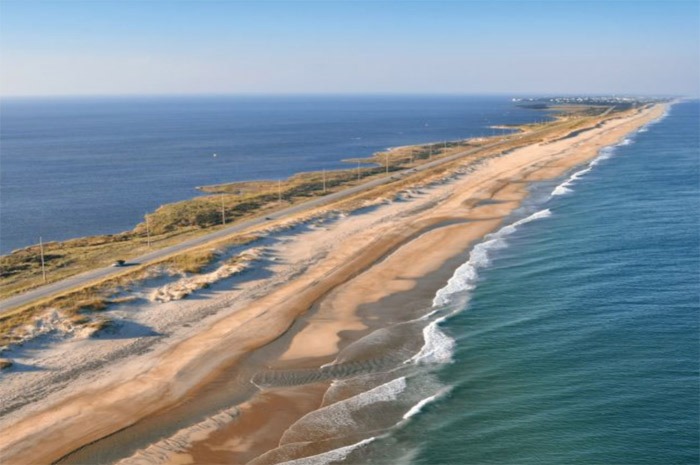 Cape Hatteras National Seashore (Seashore) and Wright Brothers National Memorial had the highest levels of visitation in January 2021 than any other January on record.

Despite almost two months of pandemic-related restricted access to Dare and Hyde counties, the Seashore still experienced 2,645,477 visits, the highest number in 17 years and a 1.49% increase over 2019.

In eight out of 12 months, last year, visitation was higher than the previous year. An increase in regional travel to the Outer Banks and a mostly calm hurricane season likely contributed to the very busy summer, fall, and winter visitation.

Over the past five years, the Seashore has hosted 12.6 million visits, an increase of 1.7 million visits over the previous five-year period (2011-2015).