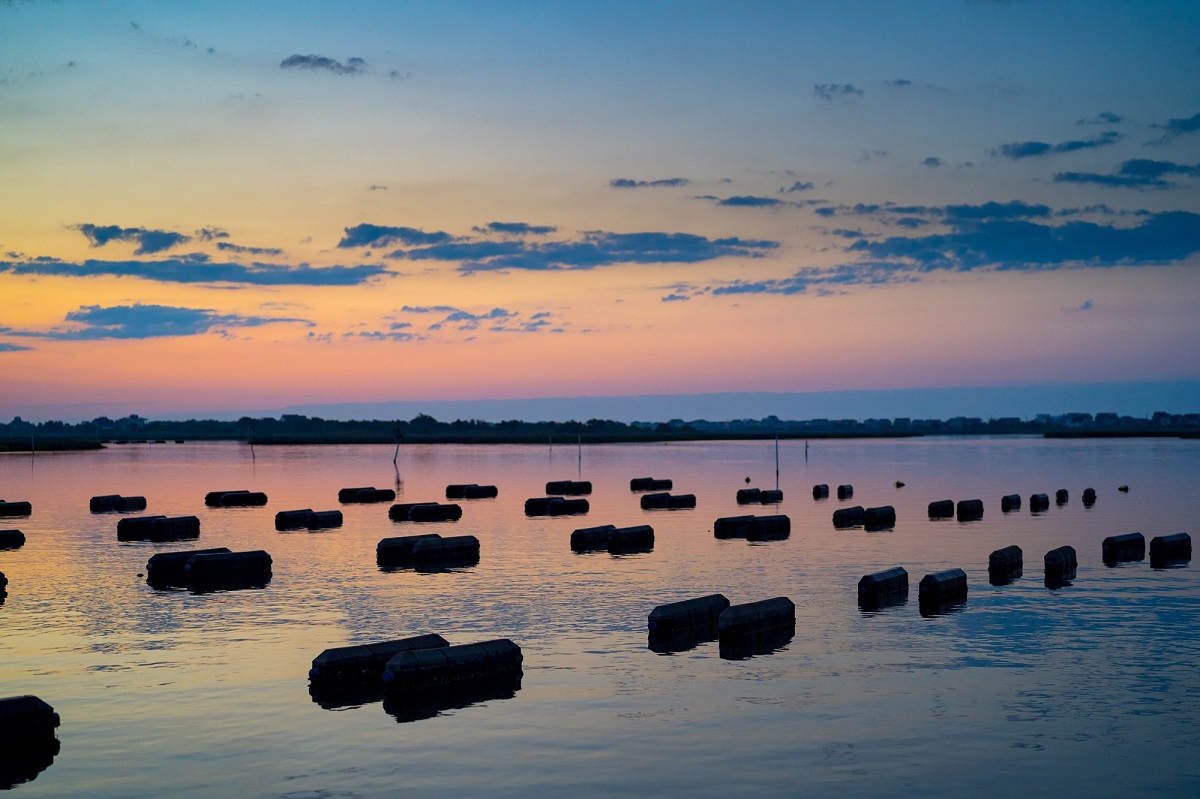 Last year was a banner year for farmed oyster production in North Carolina, with a 111% increase compared to the previous year.

The state’s shellfish industry had $27 million in economic impact and supported 532 jobs in 2019, according to the latest available economic totals, and various groups are working together to double the number of jobs by the end of the decade.

Legislation introduced last week would fund numerous projects to protect coastal water quality to the tune of $8.5 million. Of that, $1 million is to match a federal grant for oyster sanctuary development, which is seen as key to growing oyster populations, improving water quality and supporting the shellfish industry.

Hanig introduced the measure after a meeting Tuesday of the Marine Resources and Aquaculture Committee, which he chairs. The meeting included presentations by various groups seeking to advance the oyster farming industry and wild oyster restoration efforts, including seafood purveyors and the nonprofit North Carolina Coastal Federation, which publishes Coastal Review, North Carolina Sea Grant and the North Carolina Shellfish Growers Association.

“This bill provides policy guidance and more financial resources to enhance water quality and the resiliency of our coastal communities while increasing the productivity of our coast’s fishery habitats,” said Coastal Federation Executive Director Todd Miller.