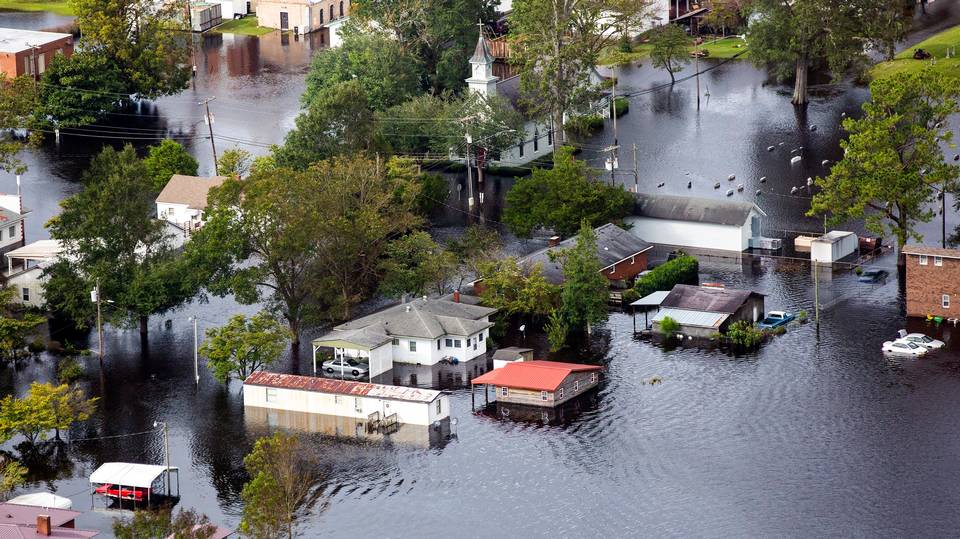 NC - Big flood insurance rate changes are coming to NC. Will they be fair?

Climate change denial isn’t just the domain of recalcitrant contrarians. It’s baked into the way the risks and costs of flooding are calculated in North Carolina and around the nation.

Government-backed flood insurance – often the only option for homeowners along the coast and near rivers – is based on outdated flood maps that fail to reflect how climate change is increasing the regularity and scale of flooding. Those maps have skewed insurance rates downward and left wide swaths of land where properties should be insured against flooding but are not.

In North Carolina, with its long coast and many flood-prone areas within its coastal plain and mountain region, the changes will have a major impact. There will be a shift in rates – higher for some, lower for others – and more accurate risk assessments could show more property owners that they need protection against flooding.

NFIP rates will no longer be based on zones. Instead properties will be individually rated depending on updated weather patterns and individual aspects of a specific property. Amanda Bryant, director of the website myfloodrisk.org, said that will mean higher rates for more vulnerable homes. “The new risk assessment will show the majority of coastal properties in North Carolina are at more risk,” she said.