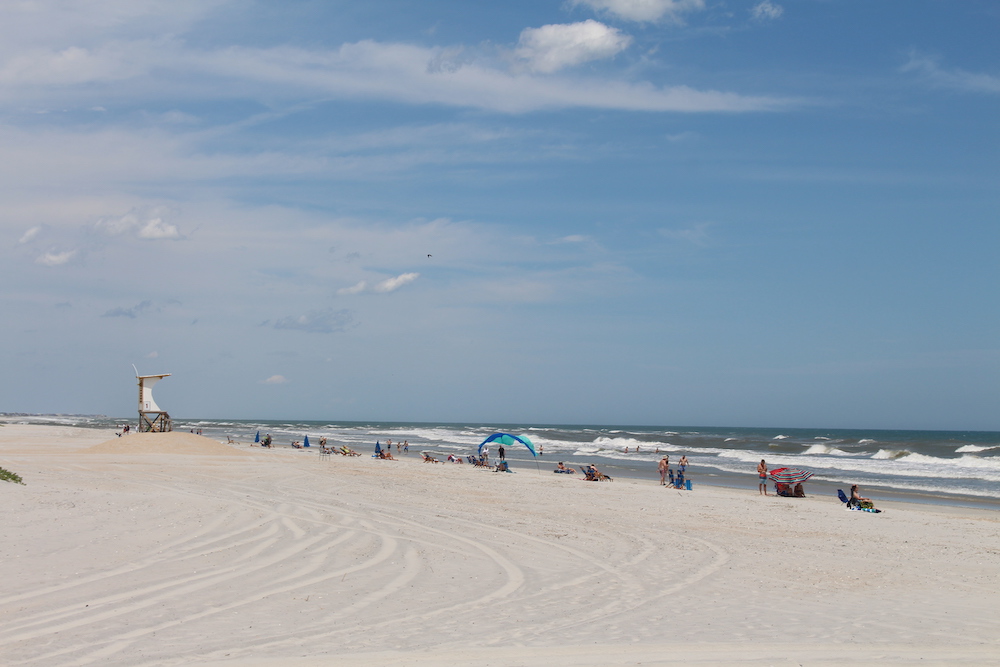 SOUTHEASTERN N.C. — For the beach towns in New Hanover County, the most significant expenditures in the state budget relate to beach renourishment. The compromise budget, signed by Gov. Roy Cooper last week, followed months of negotiations between his office and the General Assembly and was the last one passed this year in the country.

The costs of injecting new sand onto the strands of Wrightsville Beach and Pleasure Island are split between the federal government, the state and local jurisdictions.

Policy reversals from the new presidential administration and the evaporation of expected funds put serious roadblocks in the way of a typical year for local beach renourishment back in January. In the coming months, all three beach towns were scheduled by the U.S. Army Corps of Engineers for renourishment events, but those plans were thrown into disarray.

Largely through the workings of the state’s Congressional delegation and local Army Corps officials, the problems facing Carolina and Kure beaches have been eased, and the initial schedule can be kept.

For Wrightsville Beach, however, numerous hurdles still remain, including the finalization of analyses for an offshore site for the Army Corp’s contractors to dredge on behalf of Wrightsville Beach. The project there will be at least one year off schedule.

North Carolina pledged $4.75 million to Carolina Beach and $4.9 million to Kure Beach to cover its end of beach renourishment costs this fiscal year. For Wrightsville Beach, the state will allocate around $3.5 million.

There is also a directed grant of $2 million to Carolina Beach for the dredging of Lake Park. Work on the project previously halted in 2017 due to misunderstandings about soil disposal. The federal government took issue with the use of Army property for disposal of dredging soil.

The N.C. Aquarium at Fort Fisher will receive $10 million for renovations, expansions and a new historical visitors center.

Carolina Beach will also receive a $1 million grant “for cultivation of an all-inclusive playground to be named Brandy Myer’s Memorial Park,” according to the budget.