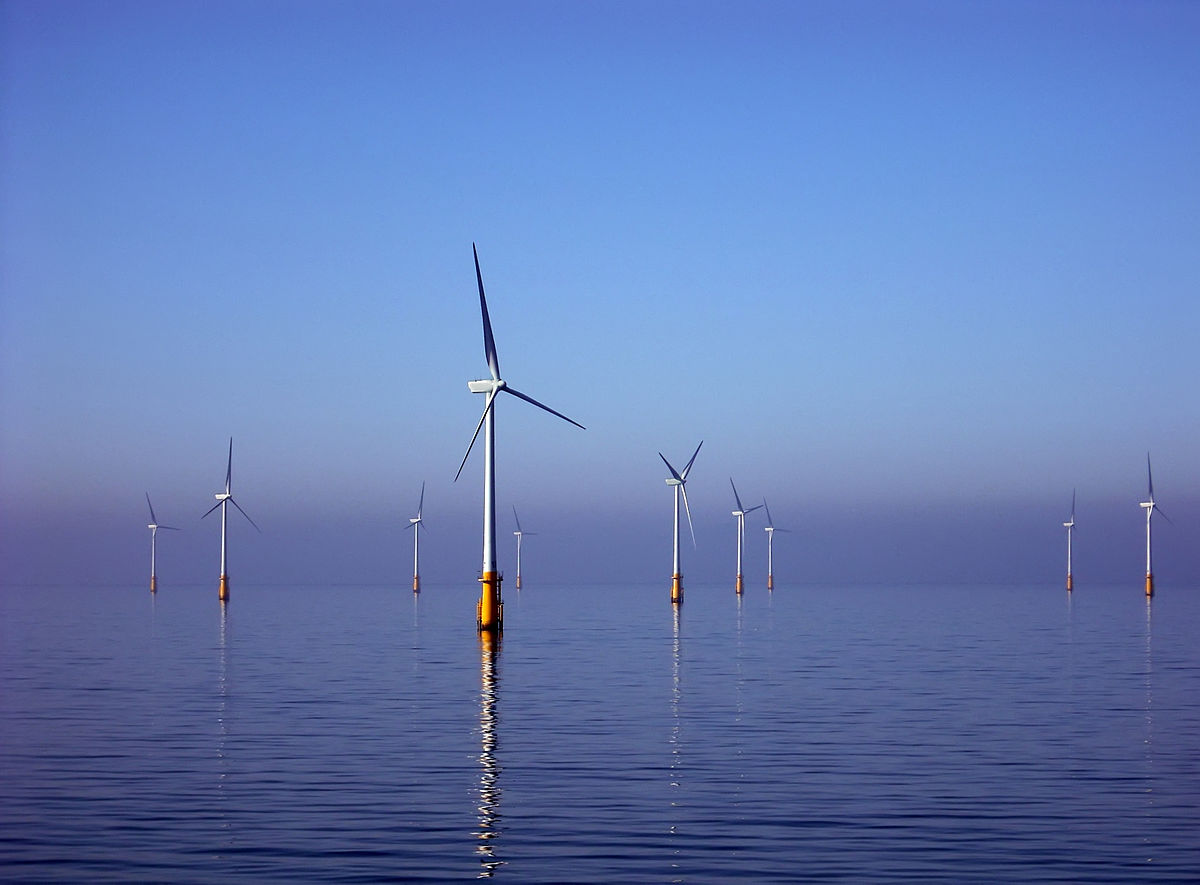 EMERALD ISLE — The Carteret County Beach Commission, which advises the county shore protection office, received a briefing Monday on Kitty Hawk Wind, a major wind energy project that could impact the county in the future, in ways both positive and unknown.

Megan Higgins of Avangrid Renewables, a major player in the wind energy industry, spoke to the board during its meeting in Emerald Isle and online via GoToMeeting.

Avangrid is planning a wind farm about 27 miles from the N.C. Outer Banks, off the Virginia and North Carolina coastlines. It is to eventually to have a total installed capacity of 3,500 megawatts of power, enough, it says, to supply energy to as many as 700,000 to 1 million homes.

The company plans to start construction of the first phase of the offshore project no earlier than 2026. The goal is to generate 800 megawatts of energy in the first phase.

Mayhew told the beach commission the project is in the permitting stage from the U.S. Bureau of Ocean Energy Management, and it will be a lengthy process.

But, she said, while landfall for transmission lines will surely be in Virginia, they could also be in North Carolina, with a possible landing site in Carteret County, perhaps in Atlantic Beach, which is near the state port in Morehead City, in the second phase.

While the company has the lease in the ocean, “No permits are in hand,” she said to the beach panel Monday, and the company has not yet applied for any North Carolina permits. However, she added, Avangrid is gearing up for meetings with stakeholders who could be affected.

The company, she said, would not have a line running through sand borrow sites for beach nourishment projects and is aware of and will avoid historical ocean sites and key fishing spots offshore. The company is talking to National Marine Fisheries Service, Mayhew said.

Open houses are planned for February and March to let people know more about the plan, Mayhew said.

Avangrid has said that during the construction of the first phase of the project, 900 jobs will be created in Virginia and North Carolina. Mayhew told the beach commission no impacts in the Carteret County area are expected before 2028.