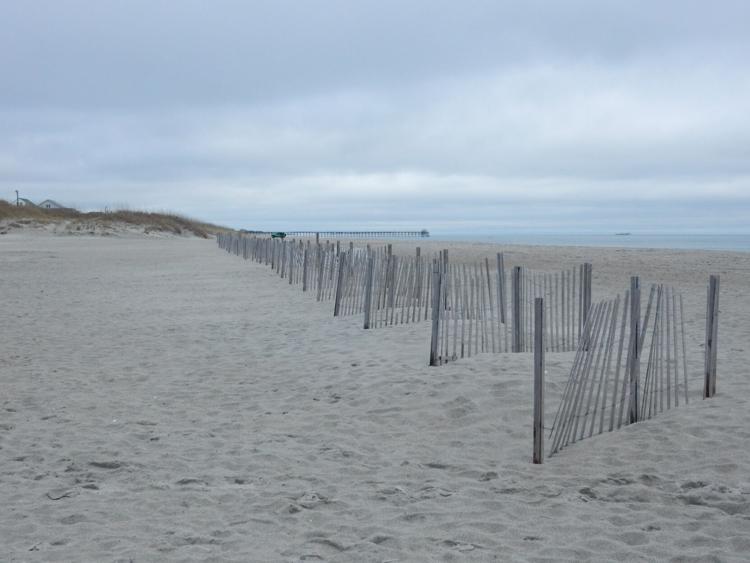 ATLANTIC BEACH — The Atlantic Beach Town Council is backing the Carteret County Beach Commission in its decision to maintain the existing master plan to nourish and maintain the beaches of Bogue Banks.

The council met Monday for its regular meeting at the town boardroom at 1010 West Fort Macon Road and online via Zoom. During the meeting, the council unanimously concurred with the beach commission’s continued support for the Bogue Banks master beach nourishment and maintenance plan. Mayor Trace Cooper, who previously represented Atlantic Beach on the beach commission, said the plan was developed as a result of lengthily attempts to create a plan in tandem with the U.S. Army Corps of Engineers.

According to Mayor Cooper, federal funds have become available to the ACE to create the plan proposed 20 years ago; however, the beach commission thinks the existing plan has proven effective at nourishing beaches after regular erosion and natural disasters, like hurricanes.

Mayor Cooper also said under an ACE plan, the county and Bogue Banks municipalities would have to rely on the federal agency for all beach nourishment, while the current plan allows the use of Federal Emergency Management Agency funds to conduct beach projects.